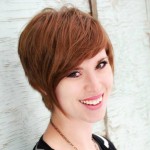 Students continue supporting each other even after completing PathwayConnect
BY: Keslee Kerby

Chet Arnett’s phone vibrated. He picked it up and looked down at the screen. The words he read were from a friend he hadn’t talked to in over four weeks. “Are you registered for classes?” she asked. Chet matriculated on from PathwayConnect to BYU-Idaho’s Online Degree Program, presented and coordinated through BYU-Pathway. He responded with, “Yes, eight credits.” Moments later, Chet received another text. “Good for you! I’m registered for eight credits, too.”

Having completed PathwayConnect in mid-July, Chet is still communicating with members of his PathwayConnect group because of the strong connections they developed.

“I am so proud of people like her,” Chet said. “My group is still supportive of each other.”

Chet and over 150 others at the Mesa East and West sites finished their PathwayConnect journeys this past July. A completion ceremony was held to celebrate the progress and accomplishments of the students. The underlying theme of the night was gratitude for the constant unity and support from fellow classmates.

Chet remembers one particular Thursday night during the school year when he received help from the other students in his group.

“One time in Math, I was struggling with a concept,” Chet explained. “Every week at our gathering we divided up into groups. My group could see I was struggling. They helped me with it. They did not want to move on until I understood this particular concept. It is unusual for people to have that camaraderie. This is something unique about PathwayConnect.”

Chet is not the only one who found support from his group. Wenddy Gastelum, who attended the Mesa East site and was a part of Elder and Sister Shoemaker’s gathering group, still uses the Facebook page her group created.

“I was nervous to give the talk, but if Elder Shoemaker had faith in me, then I could do it,” Wenddy said.

Erin Hansen, another student in Shoemaker‘s group, was proud of her fellow classmate, Wenddy, for giving her third talk in English.

While Erin supported Wenddy during her talk, Wenddy and other classmates supported Erin in February when she had her baby.

“I was in the hospital with my little one longer than expected due to some complications with our son,” Erin said. “My gathering group knew about our son because of text updates and said many prayers on our behalf. Both my online instructor and the Shoemakers gave me tremendous support — Elder Shoemaker brought us dinner in the hospital.”

This experience helped deeply strengthen the connection between Erin and her classmates.

“It was crazy, but beautiful how these virtual strangers became friends and comrades in both personal and educational situations,” Erin said.

Along with Wenddy, Chet was a speaker at the graduation. He summed up the students’ experiences well: “I hope we have all proven something to ourselves this past year — that is, that we can do it.” 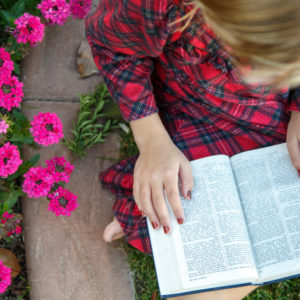 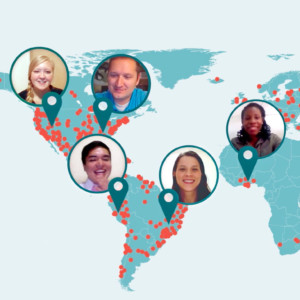 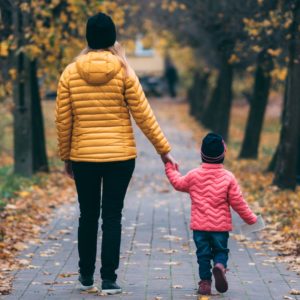