Learn how PathwayConnect helped Chad and Kameron Lemon meet their academic goals while taking care of their four children
BY: John Darrington

“We live hour by hour.” This is one way to describe the daily life of Chad and Kameron Lemon. Married with four children, the Lemons saw PathwayConnect as an opportunity tailored specifically to their situation.

Chad had never gone to college, and although Kameron spent a year at BYU-Idaho, she eventually set aside her education when she got married and began having children.

“My number one regret in life was that I didn’t finish my education,” said Kameron. “I craved having a diploma, something to show my children and something I could look at and say, ‘Look what I did. I got my education.’” So when PathwayConnect came to Nampa, Idaho, they decided to join.

Chad and Kameron both completed PathwayConnect in 2010. Since then, Kameron received her bachelor’s degree in university studies from BYU-Idaho while Chad received his associate degree in general studies. 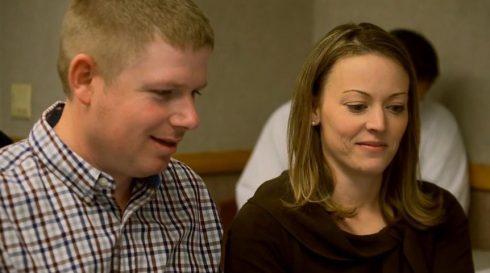 Chad and Kameron Lemon both started PathwayConnect in 2009.

“The PathwayConnect program not only blessed my life physically but also spiritually,” Chad explains. “It strengthened my testimony hearing what other people went through and learning from their mistakes.”

It’s been nearly four years since the Lemons finished PathwayConnect, and their lives have only gotten busier.

About halfway through PathwayConnect, the Lemons started a trucking company with one truck and a lot of prayer. The venture has since grown to seven trucks and just as many employees. Kameron still manages the company from home and has made plans to include a large office in the new house they’re building.

With PathwayConnect, I learned that I could do it… Sometimes it gets overwhelming, but we make it work.

“Through the company, I’ve been able to work with Kameron in aspects that I’d never have the opportunity to do otherwise,” Chad said.

Though Chad still drives for the company, most of his time is taken by his main job as managing director for a local hospice organization. Chad is constantly on the road overseeing the development of sites across Idaho and Colorado, and through it all still manages to find time to work on his bachelor’s degree in business administration. He’s taking eight credits this semester.

On top of busy jobs and an active family, both Chad and Kameron also hold callings in their local ward. Chad serves as Elders Quorum president and Kameron works as both Primary pianist and Bear leader for the ward’s cub scouts. 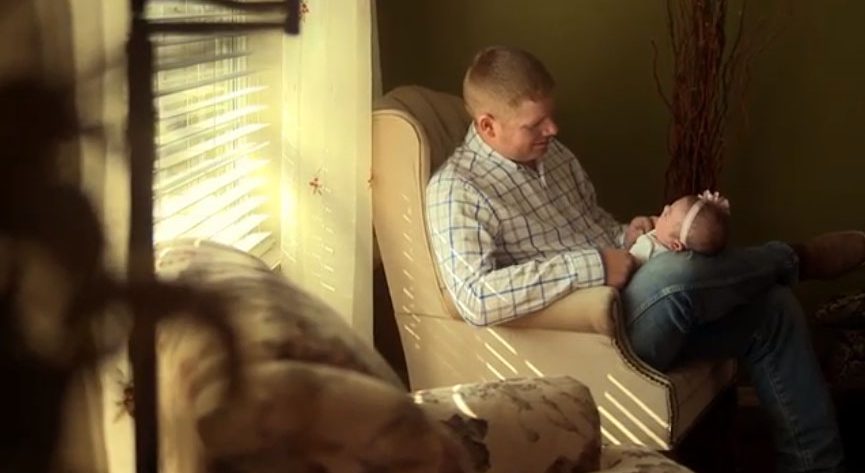 PathwayConnect has helped Chad balance his responsibilities at work and home.

“PathwayConnect taught us how to multitask,” Kameron said, after being asked how they handle their busy lives. “With PathwayConnect, I learned that I could do it. I could adapt my schedule around kids and other obligations. Sometimes it gets overwhelming, but we make it work.”

PathwayConnect has blessed the Lemon family. It has helped them enjoy opportunities they might not have otherwise had, and it has enabled them to develop skills valuable to their busy lifestyle. “We still live life hour by hour,” Kameron said, “but we know we’re on the path that the Lord has set out for us.”

Learn more about the Lemon’s success in and after PathwayConnect in this video.

This story is the second part of a three-part feature in honor of BYU-Pathway’s fifth anniversary. Each post follows people who attended PathwayConnect in its first semester as they share their stories and growth. Part one follows a young woman who found the courage to attend PathwayConnect as she battled social anxiety.  Part three is about an actress and mother who wouldn’t give up on her dream of getting a college education. 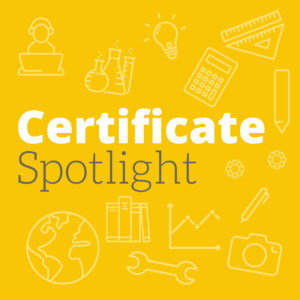 Certificate Spotlight: Administrative Assistant
“When I got my first certificate, I wanted to cry. I… 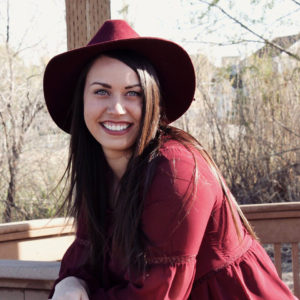 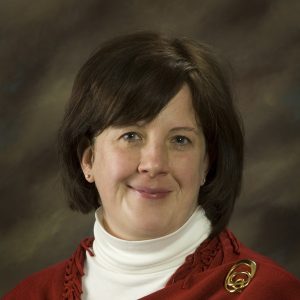