Pathway and the Priesthood

How missionaries and local leaders helped PathwayConnect flourish in Arizona
BY: John Darrington

“The Lord is working. It will come in time, and you will see it blossom and flourish,” said BYU-Idaho President Kim B. Clark, referring to the growth of PathwayConnect.1

With more than 400,000 Church members, Arizona has always been seen as an excellent area to implement PathwayConnect. That’s exactly what happened in Arizona, USA, which went from an enrollment of 97 students in five operating sites two years ago to 674 students among 10 sites for Fall Semester 2014.

PathwayConnect can deliver life-changing spiritual and temporal blessings to Church members in Arizona.

In fact, the Mesa East location was one of the first three sites opened when PathwayConnect launched in 2009. But growth didn’t come quickly.

“Arizona perplexed us,” said Andy Cargal, a BYU-Pathway area manager at the time. “The area had so much potential, but PathwayConnect wasn’t taking off.” Three years after PathwayConnect’s launch in Arizona, enrollment was stagnant, and two of the five approved sites had been closed because of a lack of local support and participation.

“I believe the success of PathwayConnect in Arizona came primarily from diligent, hardworking service missionaries who helped priesthood leaders catch a vision of how PathwayConnect could deliver life-changing spiritual and temporal blessings to those Church members they love and serve, thus becoming an effective tool in their ministry,” said Bryan Justesen, director of PathwayConnect’s efforts in the United States and Canada.

The missionaries worked to help priesthood leaders see the value of PathwayConnect by giving presentations to stake and ward leaders, and little by little, the missionaries began to see the fruits of their labors.

“The presentations we gave during those meetings were essential,” said Sister Whiting, a current service missionary serving in Phoenix, Arizona. “A lot of people left those meetings saying, ‘This isn’t for me, but I’ve got a fellow ward member or a friend or a family member that could really benefit from this.’” 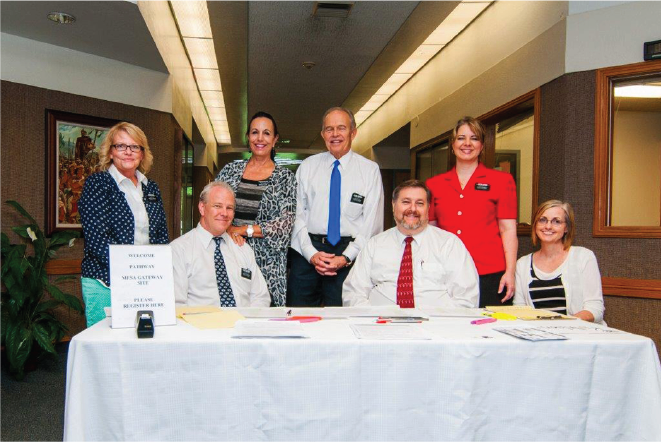 In addition, an administrative change by the BYU-Pathway Home Office made a significant impact. While PathwayConnect’s original sites were launched solely by BYU-Pathway management, beginning in 2012, all new sites had to be requested by local priesthood leaders. This seemingly small change not only set PathwayConnect on a new course in Arizona, but all over the world. For the first time, local support would be required for a new site to even start.

“I’ve had priesthood brethren call me from all over Arizona and Utah,” said Elder Whiting. “I’ve had bishops from the smallest communities calling and asking for information about the program and how they could bring it to their members.”

This positive word of mouth and focus on the priesthood has led to the blessings of PathwayConnect being poured out to numerous Latter-day Saints throughout The Grand Canyon State.

PathwayConnect stands as its own best example when teaching about faith and goal making. Because the program stuck with its plan to emphasize priesthood involvement, it has flourished in areas that otherwise may not have succeeded. In Arizona, the increased enrollment has been staggering, and at times has overwhelmed the missionaries working there.

“The program has grown so fast we can barely keep our hands on it,” said Elder Whiting. “We have so many students enrolled that it’s been a struggle to find missionaries and places to meet. Sometimes it’s only a few days before deadline, but almost always some new missionary pair shows up, or we’re offered a place in which to meet. It’s very humbling to see the Lord’s promised blessings made real.”

The Lord is watching out for PathwayConnect. He is hastening His work, and we have seen examples of this through the growth of PathwayConnect throughout the world. “PathwayConnect is for the Kingdom,”2 stated President Clark, and Arizona stands as a testament to this declaration. 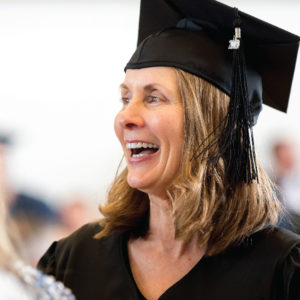 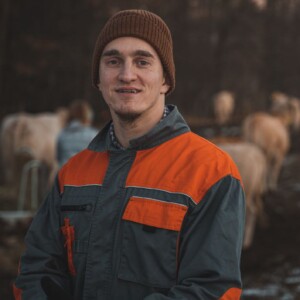 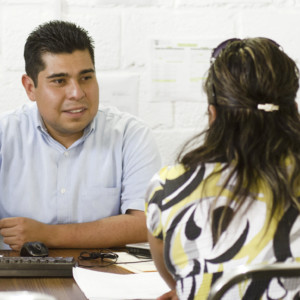 Strategic Priorities 2017
1. Establish BYU-Pathway Worldwide as a New Church Entity After its…