Join Joseph and Doug as they tour the northwest coast of North America.
BY: Sara Arend

Not even a month in the office, and Joseph Sybrowsky was on the road. Guided by seasoned area manager Doug Willden, the two journeyed from Idaho to Washington, Oregon, British Columbia, and back.

In five days, Doug introduced BYU-Pathway’s newest area manager to the North America Northwest area, the local priesthood, multiple sites, and 87 service missionaries who impressed Doug and Joseph above everything else. 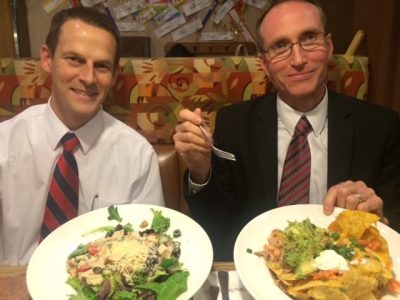 Common throughout BYU-Pathway, the missionaries’ connection with the students runs deep, something that struck Joseph and Doug as nothing less than full-fledged devotion. Doug heard from multiple missionaries that they would “gladly do this forever.”

Missionaries weren’t the only residents who were enthusiastic about PathwayConnect. The local priesthood leaders expressed fond feelings of the program and its results. A former bishop in Tacoma, Washington, said, “I have never seen a faster, deeper change in members’ lives than through PathwayConnect.” 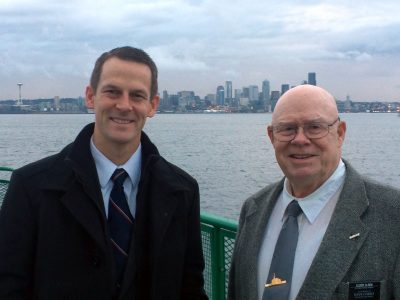 Joseph with Elder Olsen, zone leader of the PathwayConnect sites in the Puget Sound area

It is this change seen in the students that inspires the managers. They travel, meet with missionaries and the local leaders, conduct firesides, visit gatherings, talk with students, and look for opportunities to grow, because “PathwayConnect is different,” said Doug. “You get to see people change.”

The humility and devotion from the missionaries, ample support from the local leaders, and comfort of progressing students left the managers peaceful and reassured. Despite the bustle of errands and meetings, Doug and Joseph both expressed feeling “lifted” when it was time to come home.

Leave a comment with your thoughts about Doug and Joseph’s trip!

Want more information about the trip and why it happened? Check out this press release! 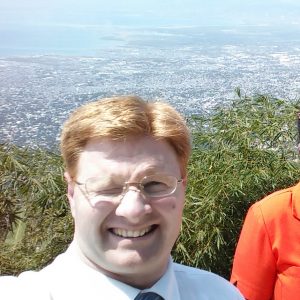 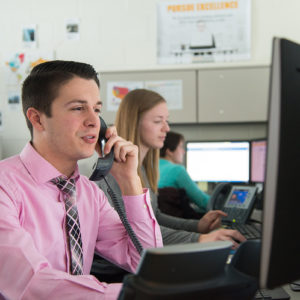 Never Alone
Deciding what to do after PathwayConnect can be hard. With so… 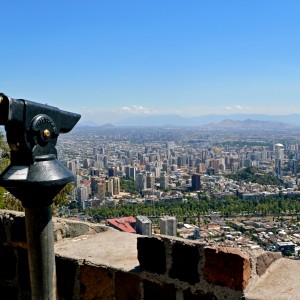