Get to know one of Pathway's area managers
BY: Sara Arend 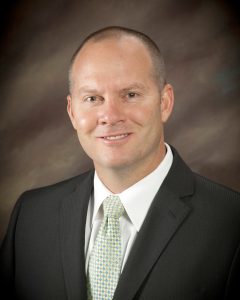 BYU-Pathway Area Manager Corey Christensen manages the operations of BYU-Pathway in Africa, the Caribbean, and the Pacific.

Corey and his wife, Allysun, have been happily married for 19 years. An avid family man, he enjoys playing any sport with his four teenage sons. Along with his manly activities, Corey spends just as much time spoiling his six-year-old daughter.

In 2011, Corey was seeking a career change. Having served full-time in the Colombia Cali Mission, and with a bachelor’s degree in international business from Boise State University, Corey was searching for a position in which he could use that experience in a meaningful and rewarding way. 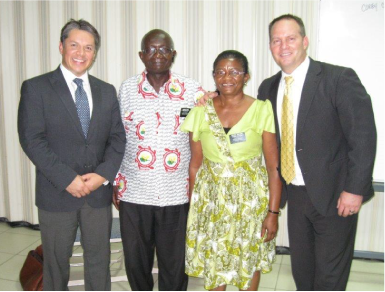 Months after starting his search, Corey felt out of options — until the phone rang. On the other line was his old college roommate, J.D. Griffith, Managing Director of BYU-Pathway, who had followed a spiritual prompting to call Corey. J.D. informed Corey of a new institution he was involved with called BYU-Pathway and offered him an opportunity to interview.

Now, after having worked for BYU-Pathway for nearly four years, Corey and Allysun are forever grateful for the eternal blessings they have seen for their family. “I am able to share my experiences about my travels with my family and see my children want to serve missions because of it,” Corey said.

Corey has also been deeply affected by his involvement in BYU-Pathway. “I see the members in other countries, their commitment, and faith,” he said. “I hear their testimonies and see the hope and change they are making. I’m just happy to be a part of it.” 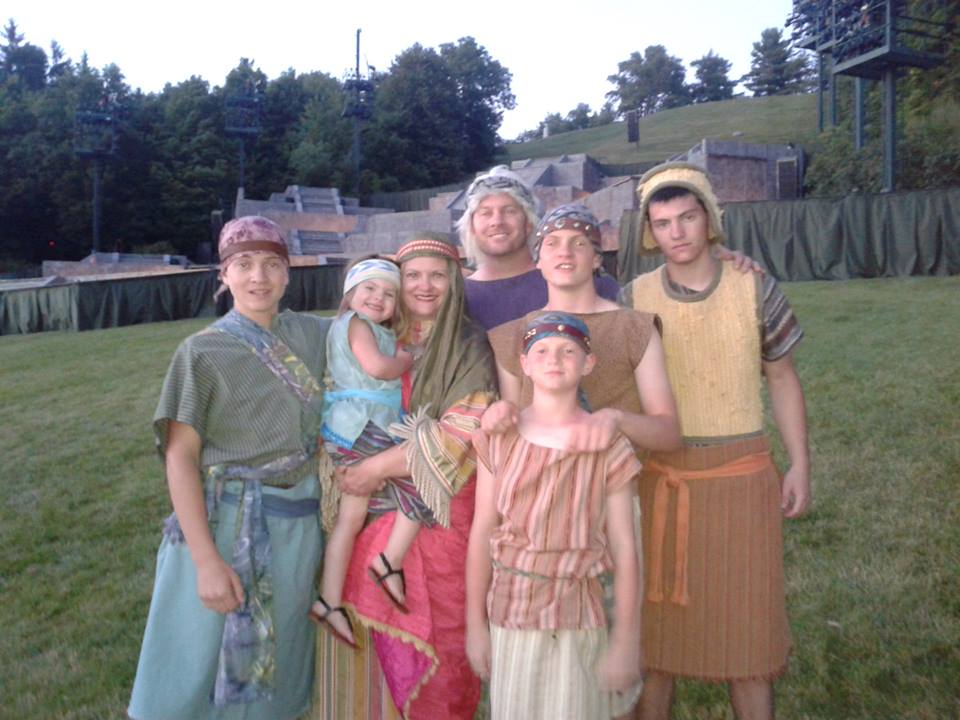 Corey with his family at the Hill Cumorah Pageant in 2014 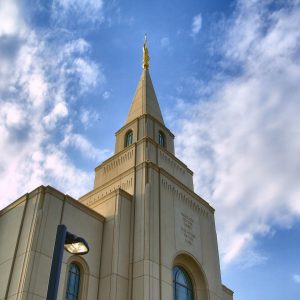 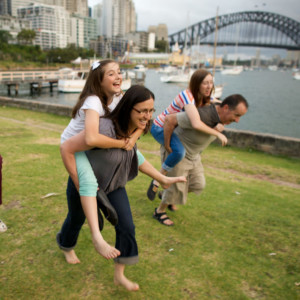 Through the Finish Line
When Clark G. Gilbert was in high school, he competed in… 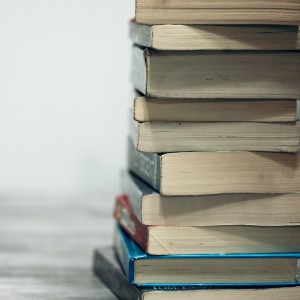 3 Ways to Be Nourished by Knowledge
As a student, you can read, listen to lectures, study, and…