Pathway's new area manager will oversee the program throughout Asia and Northern Africa
BY: Neal Buckles 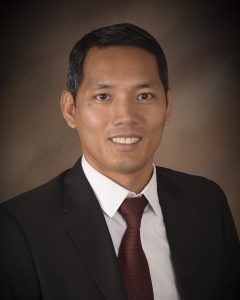 Joenee Briones is thrilled to be joining the BYU-Pathway family. As the new area manager for the Middle East, Africa North, Asia, South Asia, and the Philippines, he looks forward to seeing the promises of the Lord fulfilled through education.

Joenee is passionate about the gospel, something that he developed while growing up in the Philippines. He and his family converted to the gospel in 1980 when he was just four years old. He is particularly inspired and humbled by his father’s decision to believe in God after he had lost his faith in a time of difficult political conflict. That example has made a lasting impression on Joenee.

Likewise, education is important to Joenee. He graduated with a degree in information systems from BYU-Hawaii and later earned a master’s degree in organizational leadership from Regis University. While at BYU-Hawaii, he met his wife, Keilani, and they started their family. Now, they are the proud parents of two daughters, Ilima (14) and Anela (11), whose names mean “flower” and “angel” in Hawai’ian.

Joenee is excited to be a part of BYU-Pathway and participate in a program that will bless the lives of thousands of people all over the world. 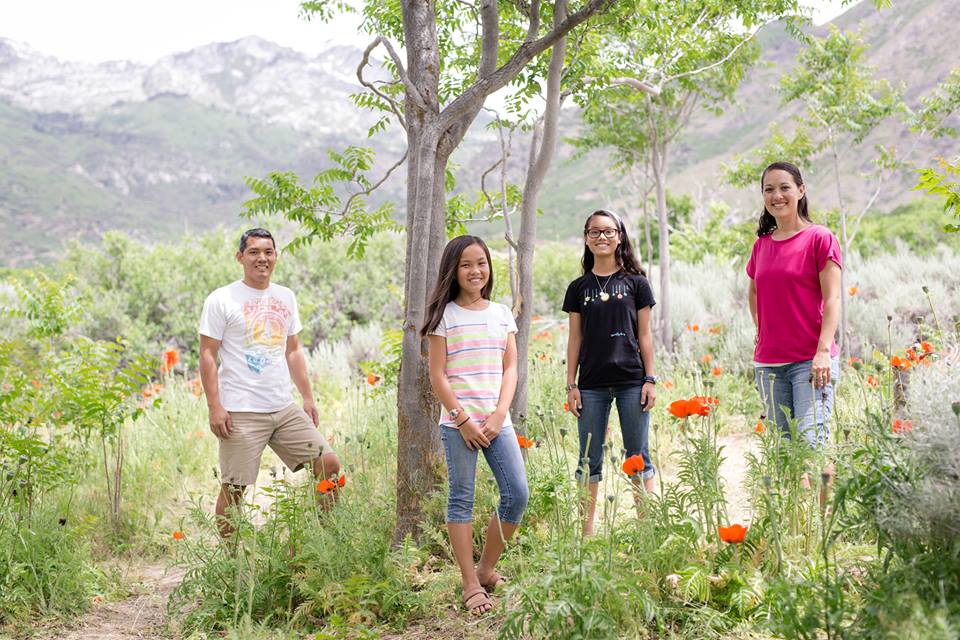 Joenee with his family in Utah 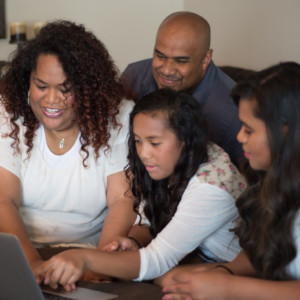 Learning Life Skills: Lifelong Learning
A mother with an unfinished degree. An employee with limited career… 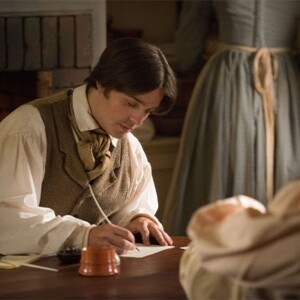 You and the Early Saints: What Do You Have in Common?
In Come, Follow Me this year, we’re studying the experiences of… 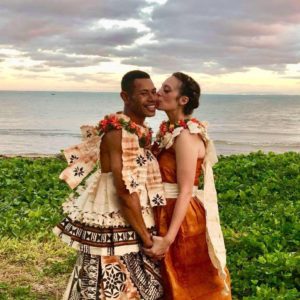 Is Malaysia open for Pathway?

Hi Marilyn! PathwayConnect will be available virtually in Malaysia starting in September 2020!