The past year was filled with exciting developments, growth, and success. Through these accomplishments and the Lord's guiding hand, PathwayConnect continues to enhance the student experience.

PathwayConnect now accepts applications after the deadline on a standby basis. Applicants are admitted if room is available in the online course sections. Since its launch, 93 percent of standby applicants have been enrolled.

BYU-Pathway’s Advising Profile asks students to provide insights into their background and educational goals, helping advisors properly counsel and encourage students during their time in PathwayConnect and as they make future plans. 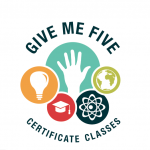 “Give Me Five” helps students select their first five courses (14–15 credits) at BYU-Idaho after they complete PathwayConnect. At the end of the five courses, students will have earned a certificate that can be applied to improving employment and/or build into a degree. This initiative is currently underway outside the United States. In Fall Semester 2015, only seven percent of students outside the U.S. had declared a certificate program. As of Fall Semester 2016, this figure now reaches nearly 100 percent. 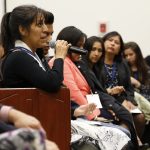 In Clark Gilbert’s inaugural address as president of BYU-Idaho, he stated a desire to “amplify opportunities for local gathering in centers of strength around the world.” In an effort to extend gathering opportunities after students complete PathwayConnect, BYU-Idaho has begun conducting “Connections Conferences” consisting of motivational speeches, education and career advice, professional development, and networking. Two Connections Conferences have been held thus far — one in Mesa, Arizona, and the other in Mexico City. 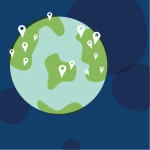 The 200th active PathwayConnect site in the United States opened in Houston, Texas (Central), in spring 2016. In less than two years, sites in the U.S. have doubled, making a total of 213 open sites in operation within the country.

In 49 locations, PathwayConnect now offers admission to individuals who are not members of The Church of Jesus Christ of Latter-day Saints. To be eligible for this pilot offering, an applicant must have a close tie to the Church (investigating, have a family member or close friend who is a member of the Church, etc.). Admission of applicants of other faiths may not exceed more than 20 percent of an individual PathwayConnect site’s enrollment. 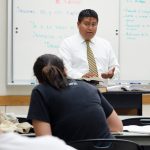 PathwayConnect introduced a new English assessment that better determines the English level and placement of applicants. The assessment was developed in coordination with Brigham Young University and will eventually also be used by other Church organizations (see pg. 12).

PathwayConnect Now in 13 of 15 Church Areas Outside the U.S.

With the opening of PathwayConnect’s first site in Asia (Quezon City, Philippines), PathwayConnect is now in 13 out of 15 Church areas outside the U.S. and is operating in 62 countries. 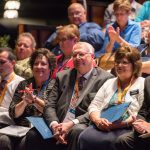 184 Church-service missionaries attended the first-annual Pathway Missionary Conference at BYU-Idaho from August 1–3. The conference theme, “Pathway is About Hope,” encouraged participants to learn and grow in their role as missionaries. 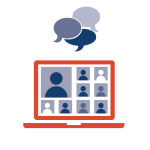 PathwayConnect has been piloting a “virtual gathering” in eastern Europe since September 2014, allowing students who live in areas where local gathering is not currently an option to gather online using web conferencing. This pilot has now been extended to 37 countries throughout Europe and the Caribbean.

PathwayConnect Within Reach of 87% of U.S. Church Stakes

Of the 1,585 stakes and districts in the United States, 1,386 (87 percent) are now within a one-hour commute of a PathwayConnect gathering. Additional locations have been identified for potential PathwayConnect sites, which will continue to increase the availability of PathwayConnect to more Church members. 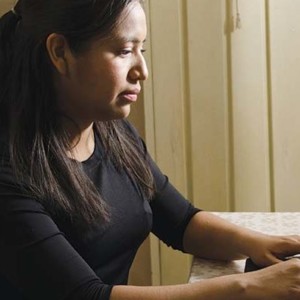 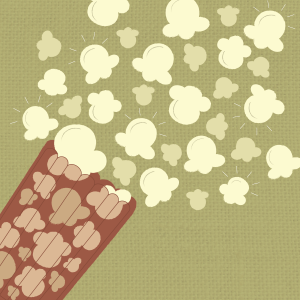 Popcorn Friday: A Pathway Tradition
Every Friday morning around 11 a.m., the smell of buttery popcorn… 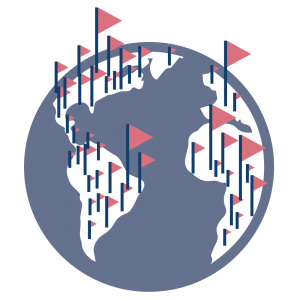