PathwayConnect has helped open Janalie Freeman’s eyes to the extensive power of the Savior's Atonement
BY: Javi Brionez

Janalie’s sons stop their arguing for a moment to respond to their mother.

“Mom, Alma and Amulek couldn’t always work together all the time!” 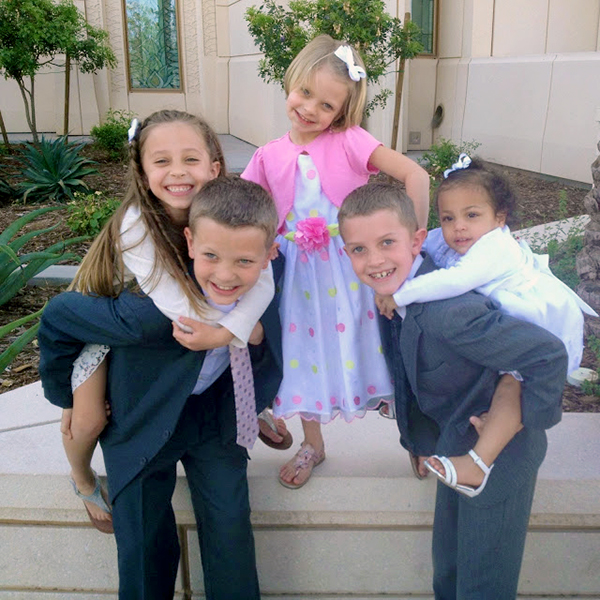 Janalie’s children outside the temple

Janalie Freeman smiles as her boys run off to play in the sunny heat of Mesa, Arizona. Her children and husband, Richard, mean the world to her, especially after all they’ve been through. They’ve fought many battles together over the years, so Janalie knows she can always depend on them for love and support.

Since she’s joined PathwayConnect, Janalie has learned how she can receive a greater presence of heavenly support as well. Homework assignments and gatherings have helped her recognize the magnitude of Christ’s love for her. Consequently, her testimony of the Atonement has experienced a dramatic boost.

Now it’s easier for Janalie to see where an “encompassing source of healing” can be found. This is a much-needed addition to her knowledge of the gospel, because learning how to heal is something that Janalie has had to do her whole life.

Pushing Through the Pain

Janalie has suffered from rheumatoid arthritis since she was 12. Much to her dismay, doctors told her that having children would be extremely difficult, if not impossible. Five children later, Janalie still feels pain from the disease, but she finds a way to endure it.

“Rheumatoid arthritis takes its toll daily,” says Janalie. “I wasn’t able to go on youth trips with my friends or attend school regularly, and later, even having children was difficult for me. I often can’t do things other moms can, like open a bottle of apple juice. I have learned to push through the pain.”

What’s more, shortly after they were married, Richard received some surprising news of his own. They visited an audiologist’s office for some tests after Richard noticed some hearing loss, and the results were rather shocking.

“He completely failed a hearing test at 21 years old,” says Janalie. “He was later diagnosed with a brain tumor.” 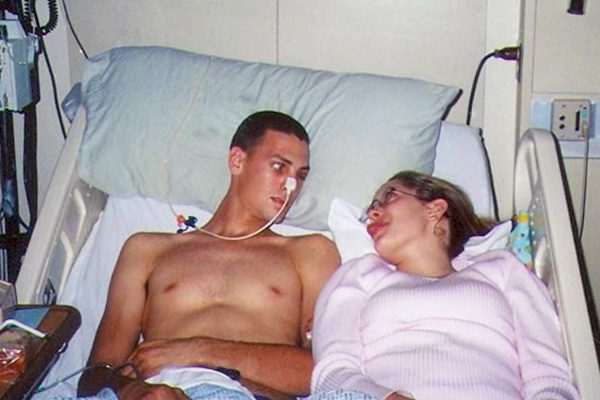 Multiple tests, surgeries, and various medications took up much of Janalie and Richard’s married life and brought them down a path they weren’t planning for. However, even through the most difficult times in their lives, they still felt “united in the gospel” and believed that the gospel was a “source of strength.”

Twelve years later, Richard’s strength had improved immensely. Janalie felt blessed that her husband was healing, but she still hungered for something more.

“Throughout the last year, I felt like something was missing in my life,” said Janalie. “My husband’s health was doing well, so I sought out an institute course. I felt like I needed to dig deeper for something even more meaningful.”

It was at institute that Janalie found out about PathwayConnect. After seeking advice from a few friends, Janalie enrolled in the program, and soon came to realize it was the missing piece of her puzzle.

PathwayConnect would be a huge blessing in her life, but she was truly doing it for her family. She knew her higher level of education would be beneficial to them as well. 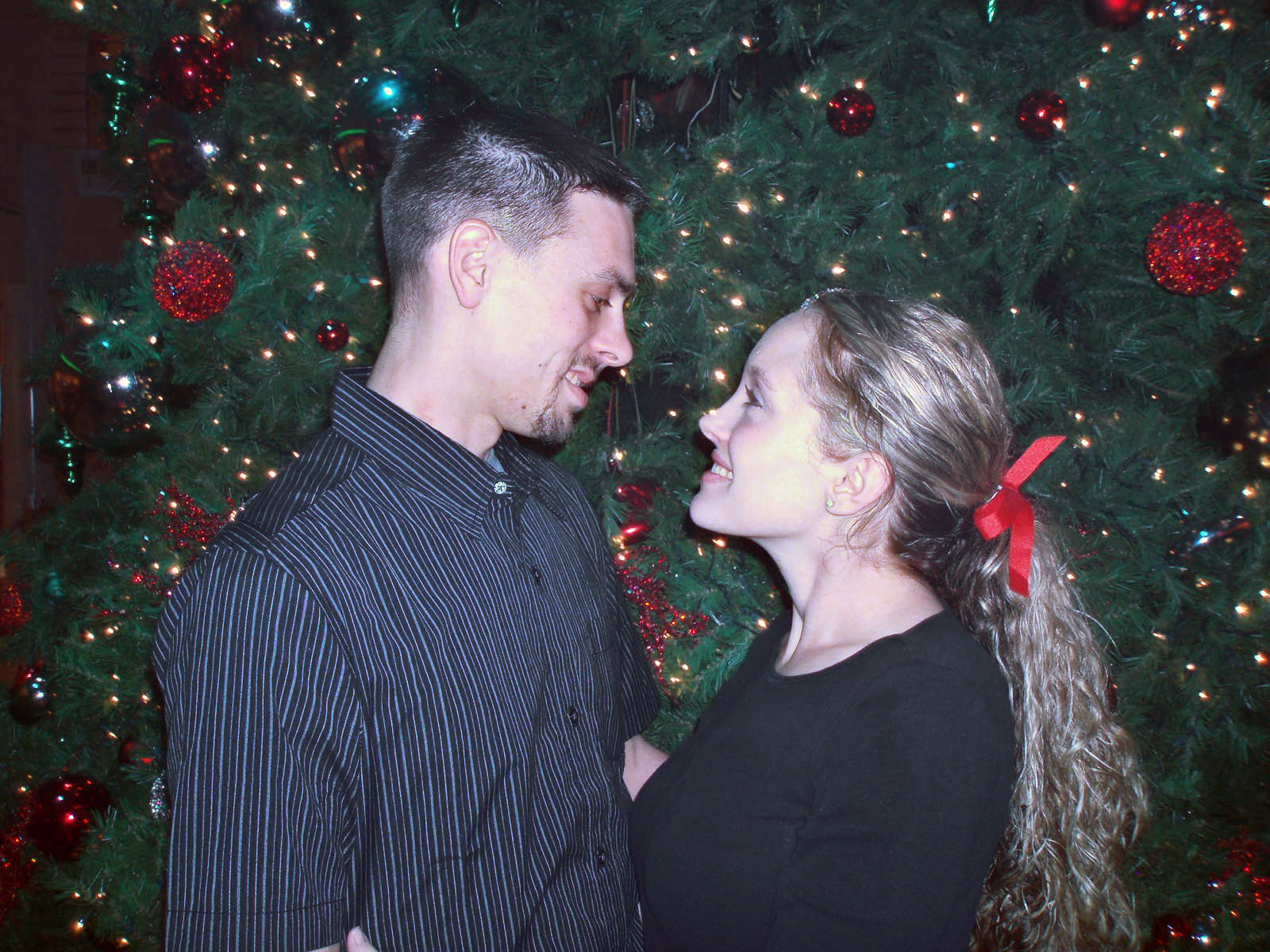 Janalie and Richard at a ward Christmas party

“My husband’s health issues raised my eyes and helped me realize that if anything happens to him, I don’t have a way of providing for my kids,” says Janalie. “Those thoughts have always been in the back of my mind, but they’ve been more prevalent lately.”

Learning How to Heal

Through the scriptures, PathwayConnect taught Janalie how far Christ’s Atonement truly reaches. She’s used it throughout her life, but now she realizes that the Savior’s sacrifice can heal so much more than our mistakes.

“Through PathwayConnect, I’ve realized that it is the power of the Atonement, Christ’s perfect example, and the priesthood that heals me. Christ didn’t just suffer on the cross for my sins; He suffered for my physical, broken body, too,” says Janalie.

The gathering has been a crucial contributor to Janalie’s understanding of the Atonement. It’s a place where she feels comfortable sharing her feelings about the Savior with others.

“The PathwayConnect gathering is something to be treasured. It’s such a heavenly way to be teaching and learning,” says Janalie.

Growing closer to her classmates has helped Janalie grow closer to the Savior. Her flourishing relationship with Christ has motivated her to utilize the Atonement, so one day she can stand before her Creator in a physically and spiritually perfected state.

It is through the Atonement that one day this mortal body of mine will be pain-free and whole.

“I have relied on the Atonement throughout a lot of struggles of my life, but it still seemed like a smaller aspect of the gospel. Now, I realize that it’s like the blanket that covers everything. It is so encompassing. It is through the Atonement that one day this mortal body of mine will be pain-free and whole,” said Janalie.

After PathwayConnect, Janalie plans to pursue a bachelor’s degree in marriage and family studies at BYU-Idaho, which she describes as her “ultimate goal,” because “helping children is truly what my heart is drawn to.” 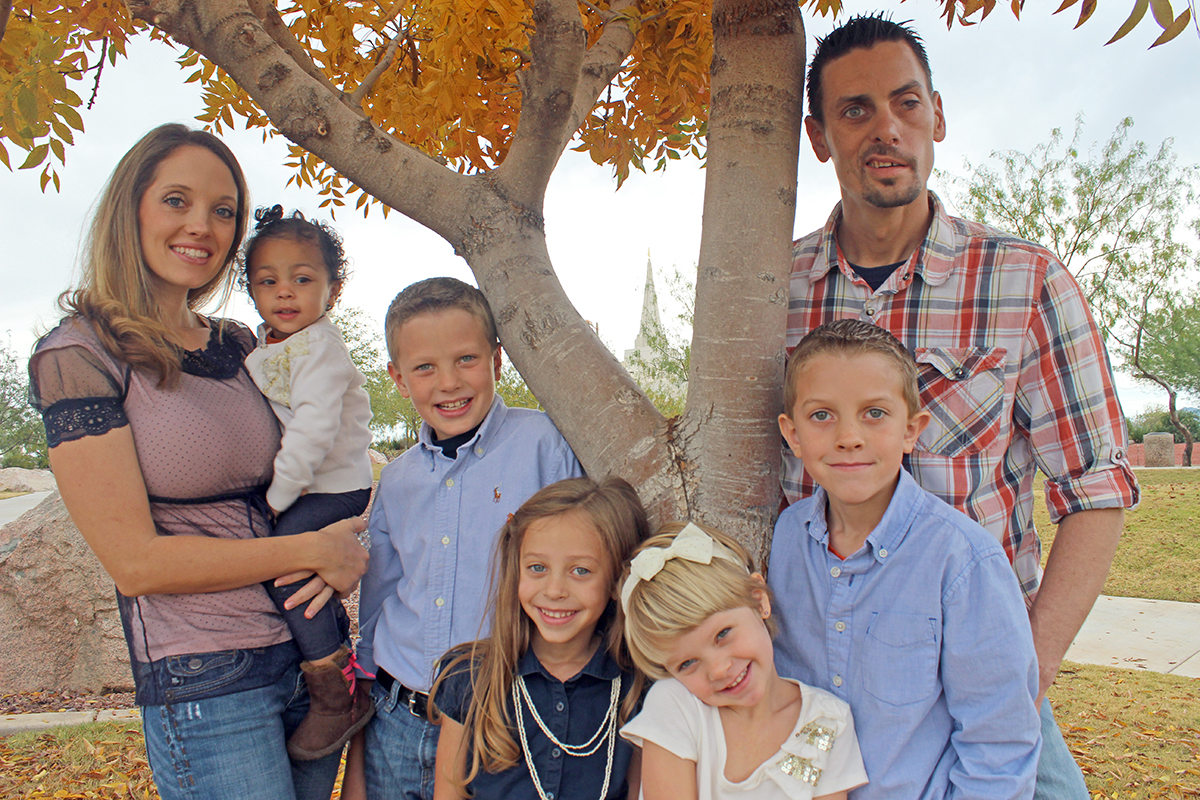 Janalie with her husband, Richard, and five children

Has your testimony of the Atonement grown since taking PathwayConnect? Let us know how! 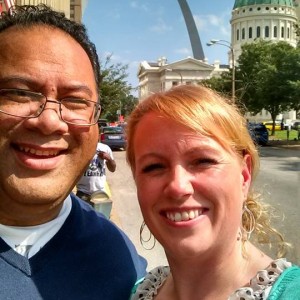 The Time is Right
Why do people drop out of university? There are many reasons… 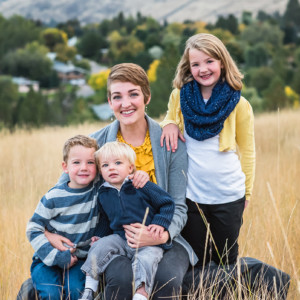 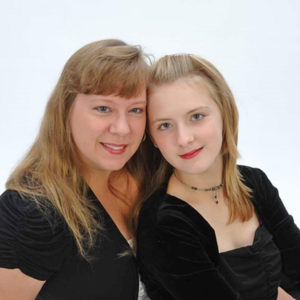 Comments on "What Heals Me"

I love this story. Inspired me. Thanks so much.

Thanks for sharing your experience…
I feel that my testimony has grown a little more now.