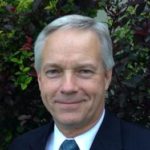 Elder Tindall shares three stories of students who improved their lives despite the difficulties they faced
BY: Elder James Tindall

When my wife and I began our mission with the launch of the Taylorsville, Utah gathering location, we were amazed as more than 800 people came to a meeting we held to learn about the program. Seeing so many students feel inspired to enroll in the program was truly wonderful, but witnessing them grow and overcome the difficulties in their lives as they received their education was even more rewarding. 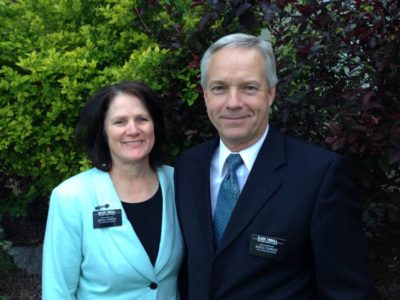 Elder James Tindall and his wife, Sister Deborah Tindall, served as missionaries assigned to BYU-Pathway in Taylorsville, Utah, for 3 years.

I would like to share the stories of three people whose dedication and hard work during PathwayConnect touched me and my wife during our missionary service.

Michael Burgess was twenty-nine years old when he started PathwayConnect. He was married and had five children — all under the age of five. Every week, he actively participated and brought value to our gatherings. But during his first semester, we learned that he was struggling to afford the program and would not be able to continue. Even though he had doubts, he didn’t give up. He kept working. We worked with him, and he was later able to receive help from extended family members so he could continue his studies.

During his time in the program, he learned to improve his live. His testimony was strengthened, his self-worth as a father increased, and from the math class he learned to budget his finances. He even received a raise at his work, which gave him even more opportunities. Although he had to make sacrifices to make it through PathwayConnect, he learned and grew from his experiences. He has been blessed for what he has accomplished.

Although she was only in her twenties, Emma Barwick had already experience great loss in her life. When she was younger her mother passed away, leaving her to take care of her father and younger siblings. At the time she heard about PathwayConnect, she was working full-time to help support her family. 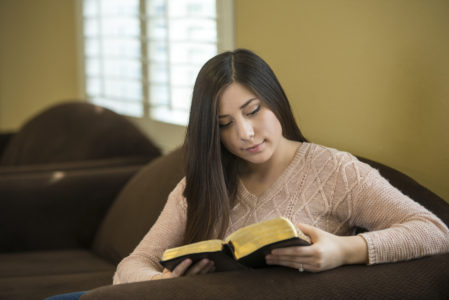 Through hard work and determination, students can learn and grow from the obstacles in their lives.

When she started PathwayConnect, she had to go to the library every day to do her schoolwork. She also tried to keep up with her assignments by using her phone. Despite her difficulties, she pressed forward. After some time, she was able to save enough money to purchase a computer. My wife and I were amazed as week after week she came to the gatherings prepared and ready to share. Now that she has finished PathwayConnect, she is working in a law office and is moving forward to get a bachelor’s degree through BYU-Idaho.

Last but not least, I would like to share the story of Stanley Rimer, a young man who left PathwayConnect for a while after the second semester when he got married and he and his wife had a little baby.

After leaving the program, his life challenges only seemed to increase. He decided to re-enroll and complete his last semester. Although he wished he would have finished the first time, he was so thrilled to complete the program, and so were we. He was able to move forward and get an affordable education. Now he continues to grow, and we are very proud of the progress he has made.

One thing all these stories have in common is that when the students were faced with difficulties and trials, they did not give up on their goals to get an education. Through hard work, dedication, and sometimes a little help, they learned, grew, and overcame.

My wife and I love the dedication that PathwayConnect students exhibit when working toward their goals. We all face trials at one time or another in our lives, but just like the students in the stories, I promise it gets better if we don’t give up.

When you find yourself in a difficult situation, whether during PathwayConnect or another stage of life, keep working toward your goals. No matter the trial, I promise there is always hope. Even if the future seems unclear, things will work out as long as you keep moving forward.

Elder James Tindall and his wife, Deborah, finished their missionary service on May 1, 2016, after serving in Taylorsville, Utah, for 3 years.

How have you grown from the struggles in your educational journey? What advice would you give to someone who is struggling with their education? Please share your thoughts with us in the comment section below. 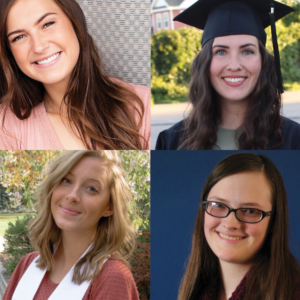 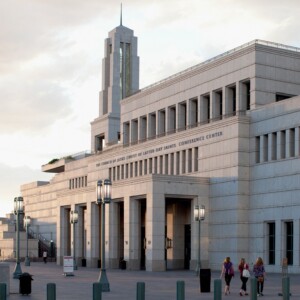 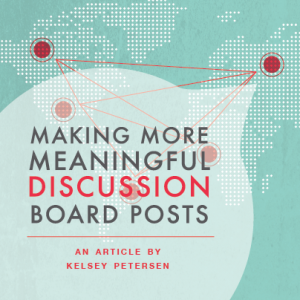 Comments on "Dedication and Hard Work"