BYU-Pathway Worldwide employees share their experiences as they make the transition to Salt Lake City
BY: Javi Brionez

“Leaving Rexburg and moving to Salt Lake City is going to be difficult, but I feel like I received an answer that this is what I should do.”

BYU-Pathway Worldwide’s transition from Rexburg to Salt Lake City is extremely exciting, but moving to a new location can sometimes be difficult. 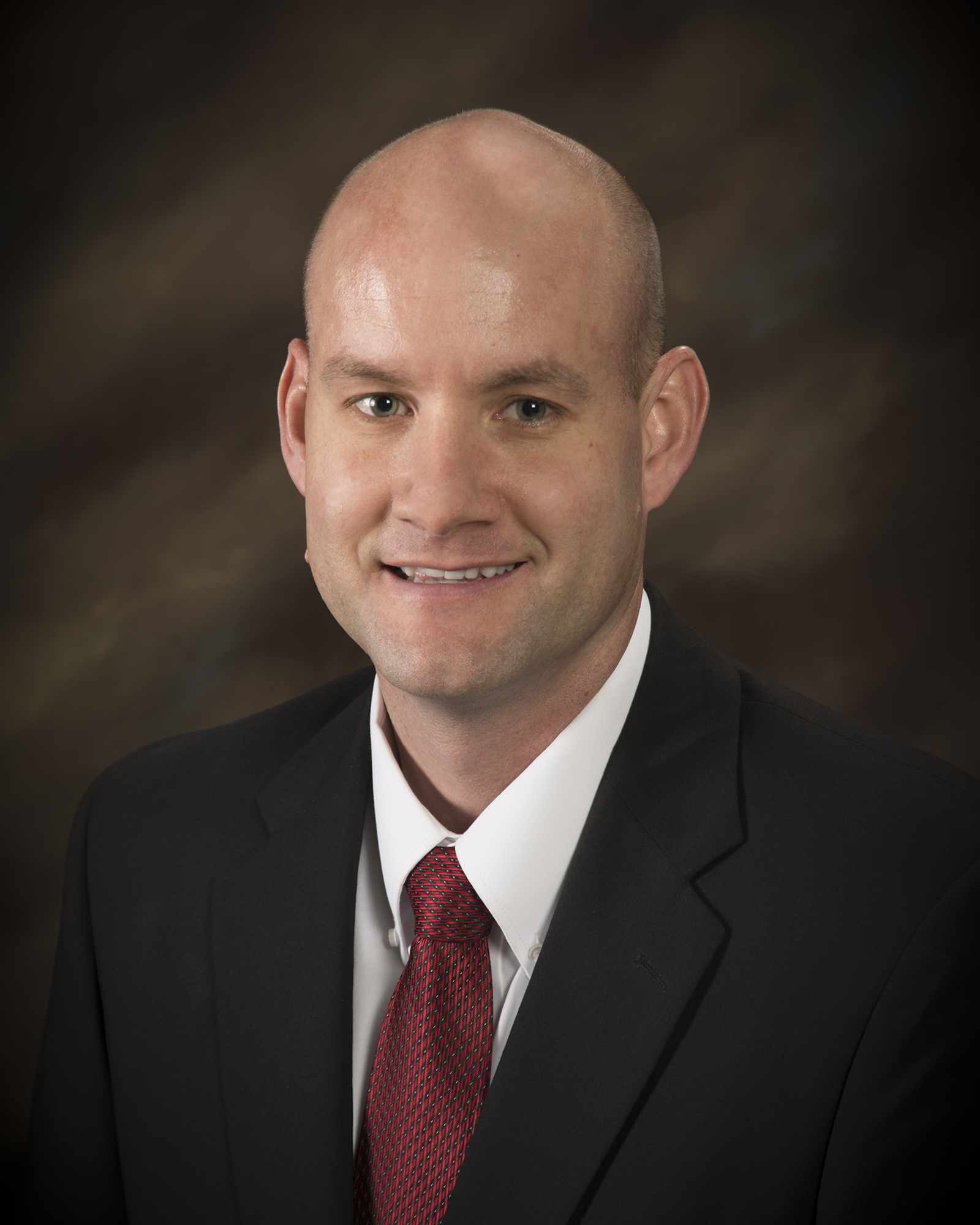 A few days after the announcement of BYU-Pathway Worldwide, my wife and I were at home discussing the move to Salt Lake City. We had not yet made a firm decision, but we were leaning toward making the move.

We were not aware at the time that my 13-year-old daughter was standing just around the corner and heard a few words of our conversation. She charged into our room and began throwing questions at us.

“Does this mean we are moving?” she asked with widening eyes.

My wife and I had decided earlier that we would wait until everything was final before we told our children, but she was being very persistent.

She became a little more nervous. “What’s going on? What does this mean?” she asked.

I drove her to a church activity a few minutes later without answering her questions, although I could tell they were still echoing in her mind. After dropping her off, however, my wife and I decided to fill her in on the situation. 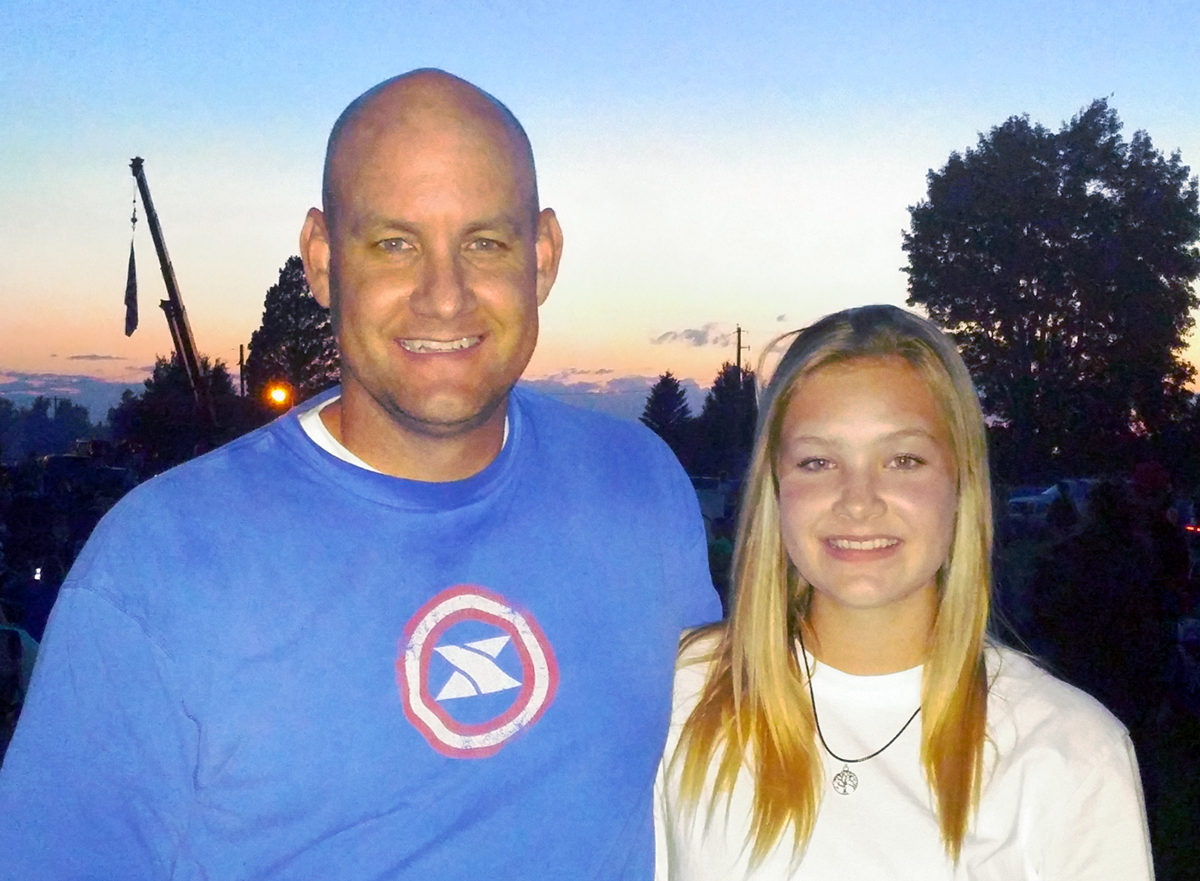 Trevor with his daughter

I picked her up about an hour later.

“How about we go get some ice cream?” I said.

“Ok, so we are definitely moving then, right?” she said. Tears began welling up in the corners of her eyes. I gripped the steering wheel harder to hold myself back, but a few moments later tears were falling down my cheeks, too.

After getting ice cream, I started listing off all the reasons why I thought the move could be a good thing. I mentioned how it would be great for our family, how many opportunities there would be, and the cool things we could do, but my daughter stopped me before I got too far.

“No, no, listen,” she said. “We have to go to Utah because you received an answer that this is what the Lord wants for us.”

I was speechless and a little shocked.

Even though my daughter is still learning about the full scope of the gospel, hearing her say those words helped confirm to me that moving to Utah with BYU-Pathway is something that my family should do. That night was an awesome experience I will never forget. 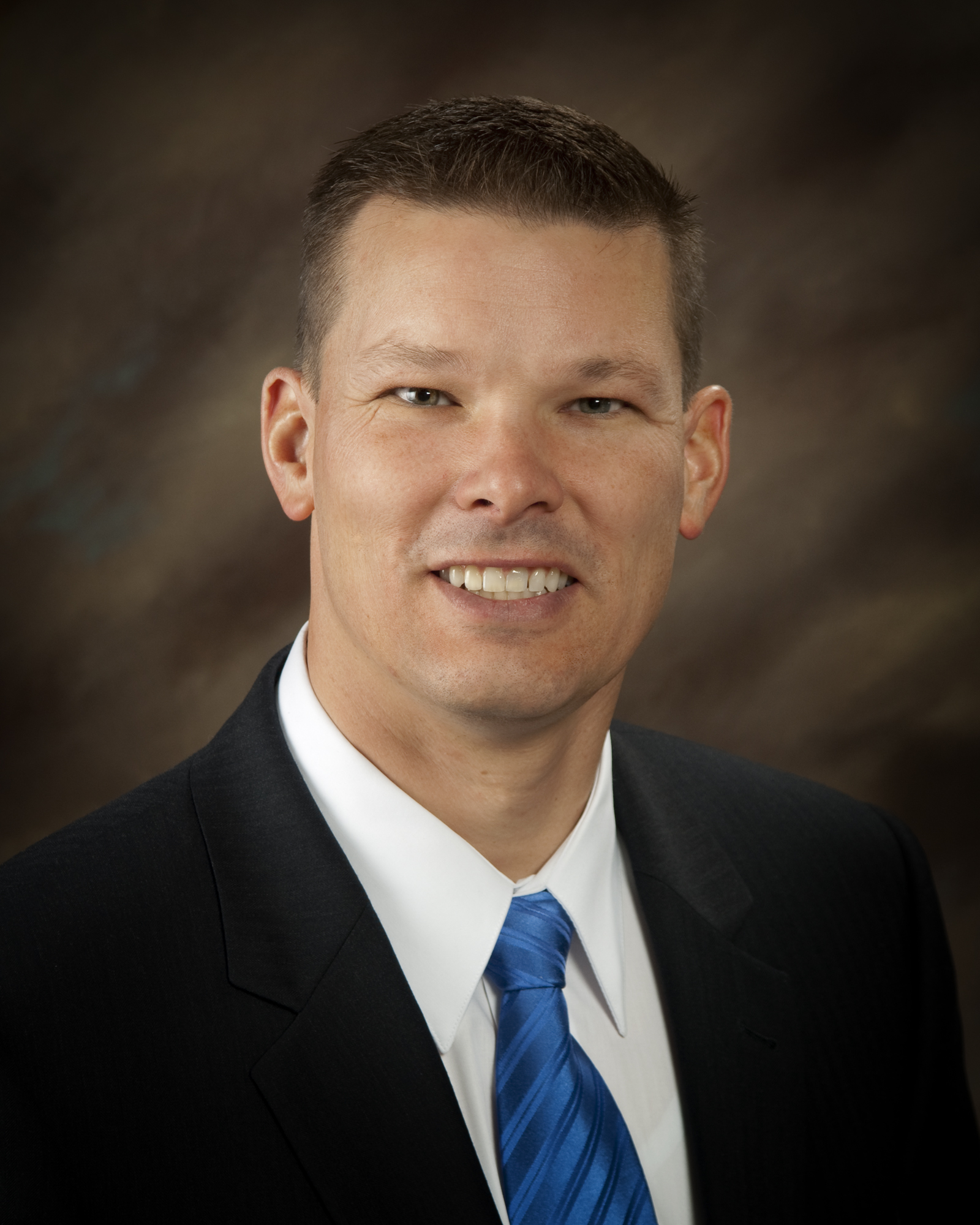 A few days after hearing the announcement of BYU-Pathway Worldwide, I woke up with a song stuck in my head. I was not too conscious of it at the time, but a few lines just kept repeating over and over.

After a few hours of hearing this melody play in the back of my mind, I finally paid attention to it. I recognized it as the hymn “Let Us All Press On,” which was sung in the BYU-Idaho devotional held on the same day BYU-Pathway Worldwide was announced.

The hymn rang clear, “If we do what’s right, we have no need to fear, for the Lord our helper will ever be near.”1 I then understood the message that Heavenly Father was giving me: He will be near. He will tell us where to go.

No matter what happens during this exciting transition, I know the Lord loves me and my co-workers, cares about every detail of our lives, and hears every word of our prayers. Leaving Rexburg and moving to Salt Lake City is going to be difficult, but I feel like I received an answer that this is what I should do. This life is about listening to the answers the Lord gives us and acting upon them. 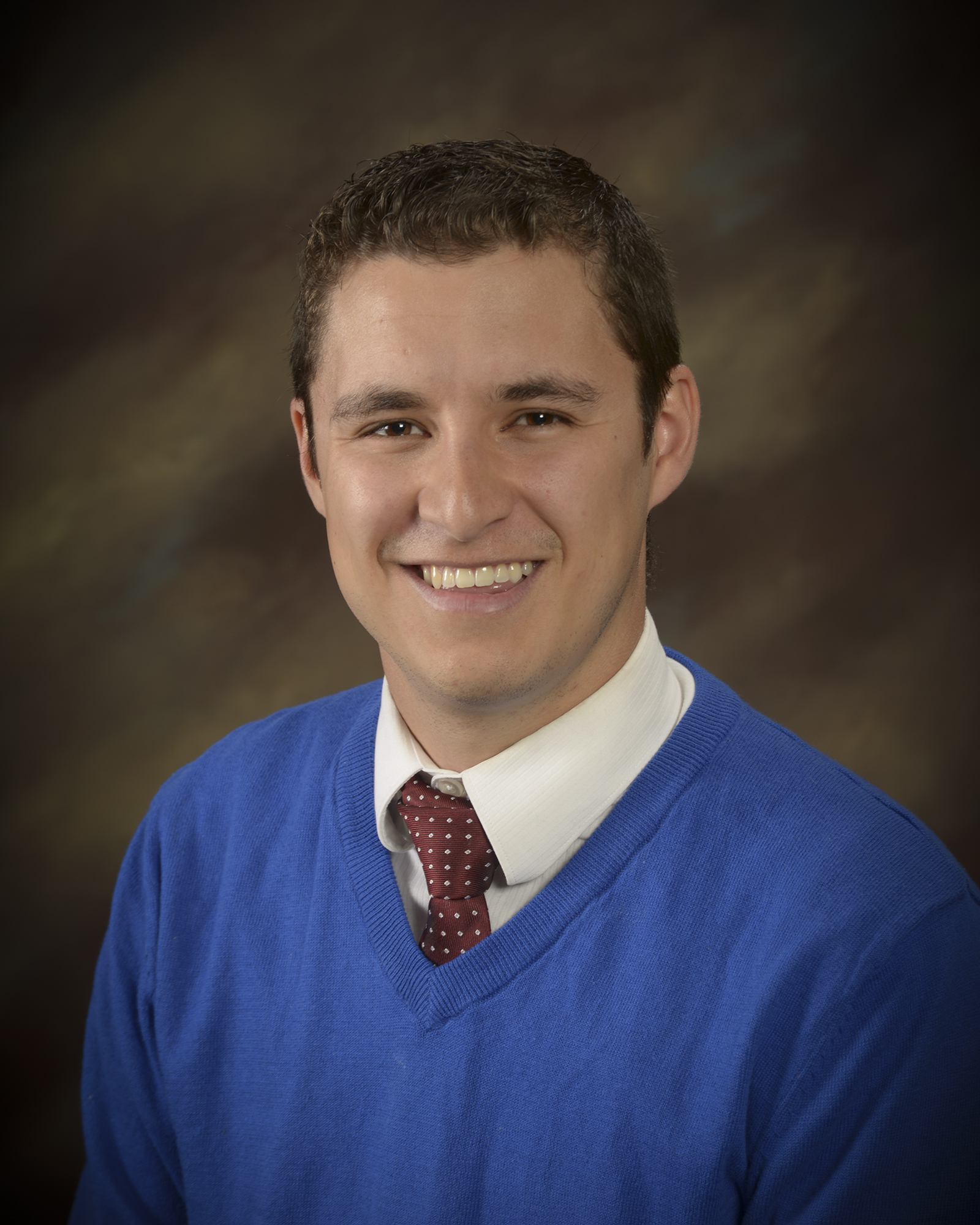 If you know me, you know that I love soccer, and even played on a team at BYU-Idaho for a while. A few days after I heard that BYU-Pathway employees would be moving to Salt Lake City, a teammate and I were driving a girl on our team home. I had never met her before, but she seemed like a really nice person.

“So where are you from?” I asked her.

“Oh cool, how long have you been here?”

“This is my very first semester!” she said enthusiastically. “How long have you been here?” 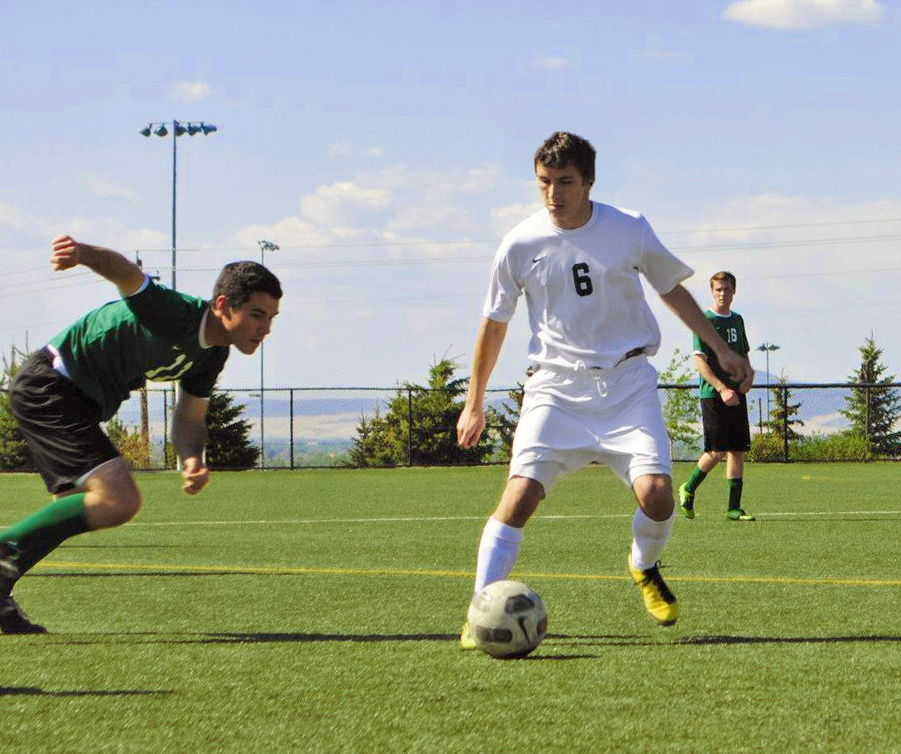 Caleb found the reason why he should move to Salt Lake City on the way home from a soccer game.

“A while. I’m actually an employee. I work for BYU-Pathway. Have you heard of PathwayConnect?”

My wife and I were wondering how this move to Utah would work out; to me, that experience was an answer to a prayer. If this girl could somehow find her way from Rio de Janeiro, Brazil, to Rexburg, Idaho, I am sure my family can make it work in Utah.

At that moment, I realized how much I wanted to continue being a part of BYU-Pathway. It’s such an amazing program that helps so many people all around the world.

These experiences are special to each person. However, they’re only a small fraction of the tender mercies all the BYU-Pathway employees have witnessed. Just like how many students have come to know that BYU-Pathway is the right program for them, employees have received similar answers about their place and value in this work.

Life brings change, and sometimes change can be difficult. However, BYU-Pathway employees have confronted this time of difficult decisions with hope and excitement, ready for whatever Utah and BYU-Pathway Worldwide brings. 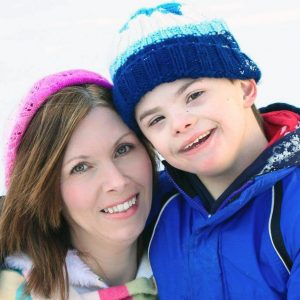 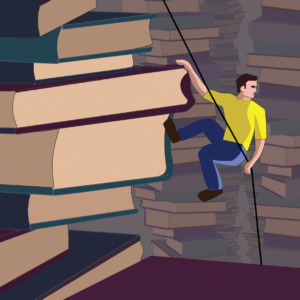 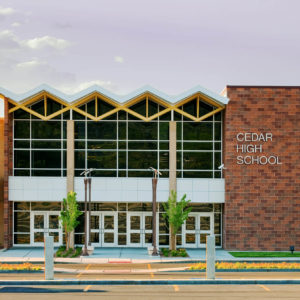