Pathway missionaries around the world share their thoughts about BYU-Pathway Worldwide
BY: Kylee Hale

See what some service missionaries around the world have shared regarding this inspired change and the opportunity BYU-Pathway has to impact more of God’s children across the globe. 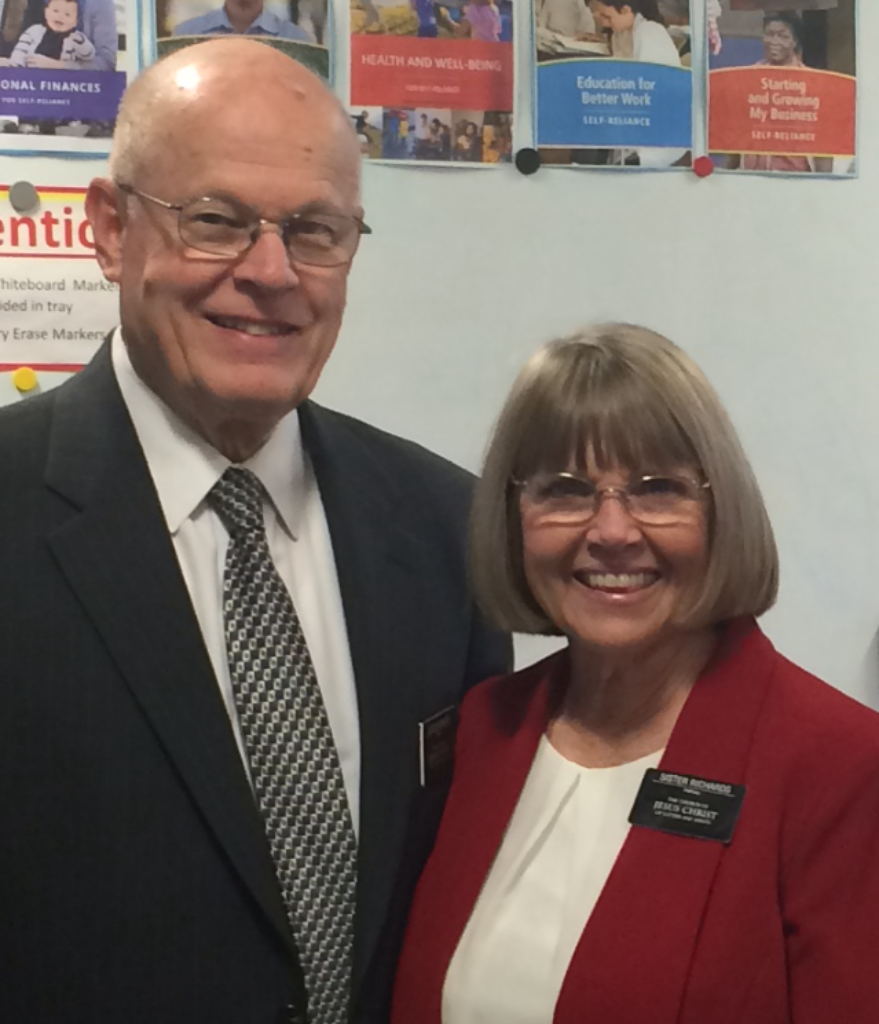 Elder and Sister Richards have seen PathwayConnect bless the lives of students in two different gathering groups as they have served in London, England. Their hearts were filled with an even greater love and gratitude for PathwayConnect when they heard of the growth that would take place.

“What a blessing it is that the leaders of this Church have seen the impact that PathwayConnect has across the world,” Sister Richards said. “We feel privileged to be a part of the BYU-Pathway experience. As one of our students simply states, ‘PathwayConnect is a miracle’.”

Brother and Sister Richards are excited to see how the enlargement of the program will continue to bless God’s children around the world. 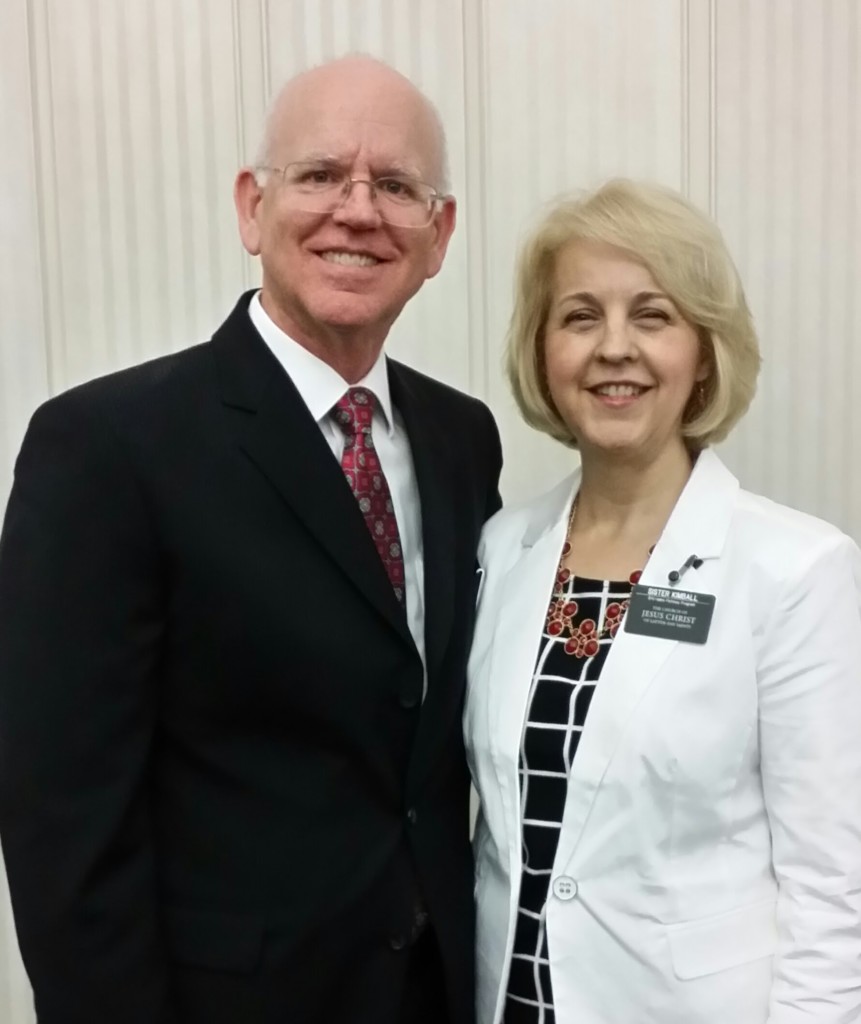 Elder and Sister Kimball have served as missionaries in Arlington, Texas for more than five years. When they heard the announcement of BYU-Pathway Worldwide, they could not contain their excitement for the students who would benefit.

“We have seen students become fully engaged in living the gospel of Jesus Christ. When BYU-Pathway was announced, we knew that even more opportunities and blessings for education would be available to many more Church members around the globe,” Elder Kimball said. “Our favorite quote during the announcement came from Elder Uchtdorf when he said, ‘Pathway was kind of a hidden treasure’.”

The Kimballs have expressed their love and respect for President Gilbert as they have watched him lead BYU-Idaho, and they know he will continue to do the same for BYU-Pathway. 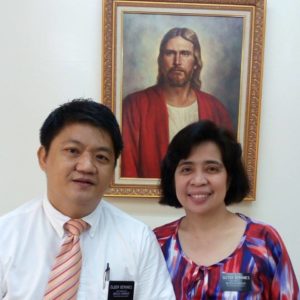 Elder and Sister Berones have served as missionaries since August 2016, when PathwayConnect opened its first location in the Philippines. Now, there are 11 PathwayConnect locations in the country.

“We have developed love for the students and the program and have witnessed improvements in maturity, leadership, strength, diligence, and persistence among the students. When BYU-Pathway was announced, the excitement we had for PathwayConnect was magnified,” Sister Berones said. “The landscape of education is evolving to uplift lives and address the various needs of the Saints.”

Since they began their service, Elder and Sister Berones have felt the special spirit, friendship, and excitement that resides in PathwayConnect gatherings. When BYU-Pathway was announced, those feelings only grew. 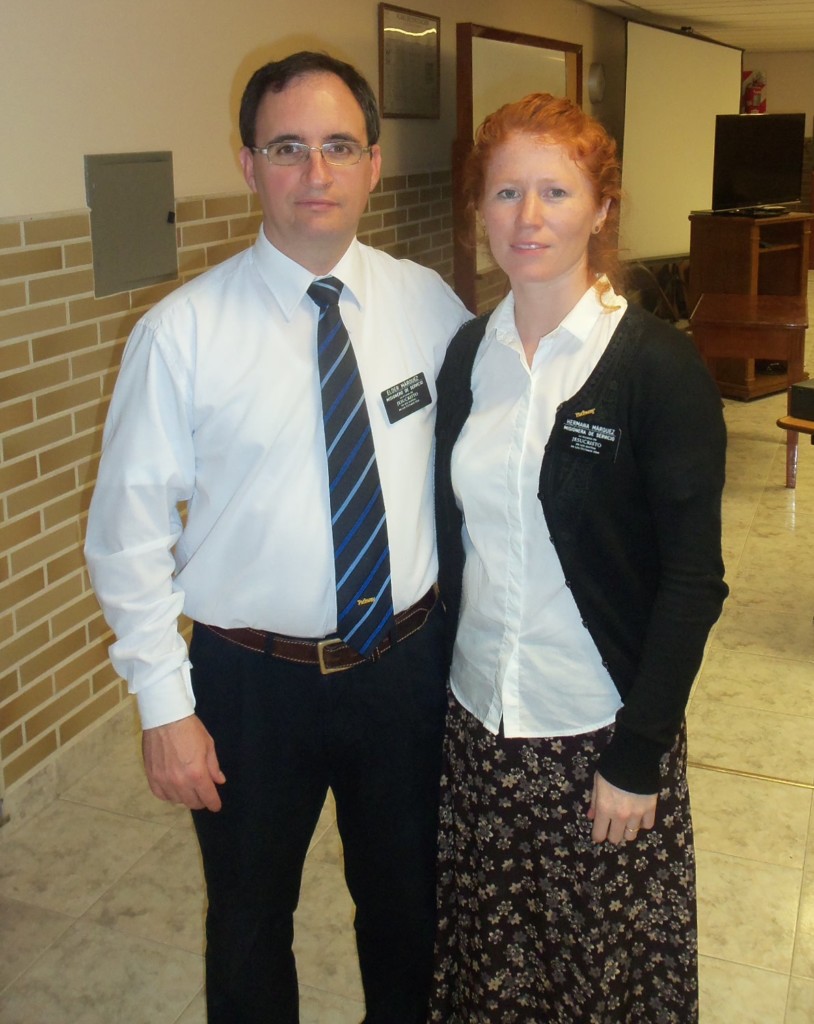 Elder and Sister Márquez Damián began their missionary service in September 2016, where they helped open the first PathwayConnect location in Santa Fe, Argentina. It has been a great sacrifice as they have two young boys at home, but they have loved the time they have had to help students learn and grow.

“Each gathering is a happy and inspiring moment with the students. When we heard the news of BYU-Pathway, our gathering was filled with excitement,” Elder Damián said. “This is the beginning for more opportunities in the coming years.”

Although their current gathering group will be ending their final semester of PathwayConnect, the excitement for those who would benefit from this change in the coming years filled their hearts.

The faith and excitement of the service missionaries extends beyond their gathering groups. Through their service, missionaries help students improve their professional lives and bring them closer to their Savior, Jesus Christ.

From Australia to Ghana, Canada to Japan, BYU-Pathway Worldwide will continue to create a global family through education and a shared love of the gospel.

BYU-Pathway students and service missionaries around the world are excited for the changes happening in the program. To learn more about how PathwayConnect can bless your life, visit byupathway.lds.org. 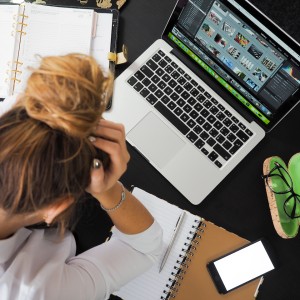 4 Ways to Tackle Test Anxiety
As quizzes and exams come up throughout your education, it can…

Certificate Spotlight: TEFL
“You’re the one,” the job interviewer told him. At that moment,…

Comments on "Testimonies of Change"

This article was great!

This is a miracle.