Three stake presidents from Brazil share how the program has helped them become better husbands, fathers, and priesthood leaders
BY: Javi Brionez

BYU-Pathway Worldwide is blessed to have the support of countless priesthood leaders all over the world. Some of these leaders have even participated in the program themselves.

Ronaldo Mendes, Leonardo Ovidio, and Adriano Fernandes are all stake presidents from Brazil who have done just that. Each of them witnessed the hand of God direct their lives to PathwayConnect, which has helped them become stronger leaders and members of the Church.

President Ovidio has moved up in his workplace thanks to the skills he learned in PathwayConnect.

President Ovidio of Rio de Janeiro is a convert to the Church, so he understands how beneficial a spiritual-based educational program like PathwayConnect can be. He joined the program specifically to improve his English-speaking skills and has seen for himself how learning the language has improved his career.

After his director at work heard about his enrollment and language learning in PathwayConnect, President Ovidio was sent to Canada for additional job training. Later, his increased knowledge of the English language and new job skills helped him be promoted to director of IT security over Latin America. 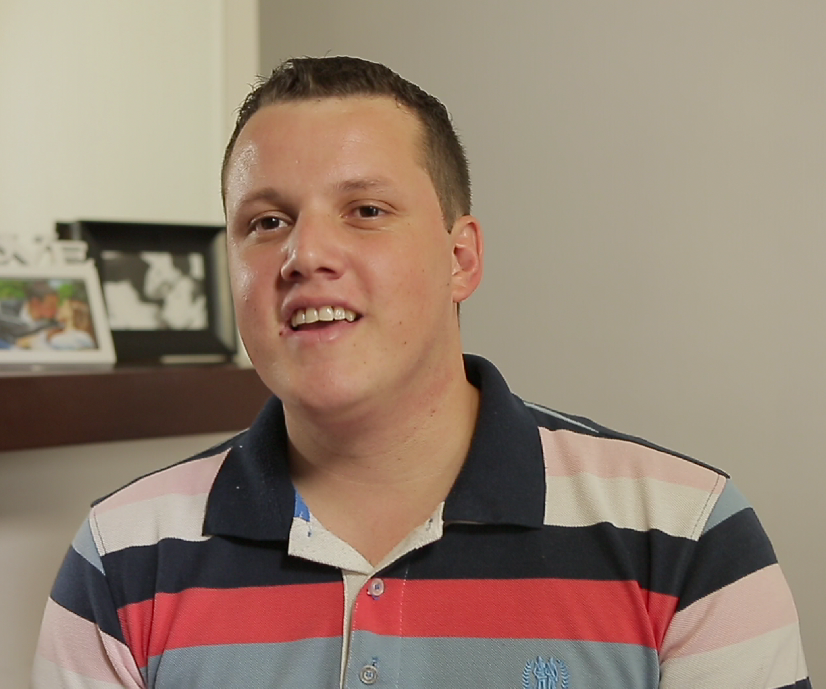 President Mendes from Santo André is in a unique situation, serving as a stake president at the young age of 32. In 2011, after serving in a bishopric and as a facilitator for a self-reliance group, President Mendes was called as the stake president over the São Paulo Parque Bristol Stake. He found that his PathwayConnect courses helped him to become a better leader and example for members in his stake.

“When I was called to serve as a stake president, it was a surprise for me, but I knew that PathwayConnect was preparing me for success. Since I started studying PathwayConnect, I have learned to manage my time so well. I prioritized my obligations in my family, in my job, and in PathwayConnect.”

President Mendes is enrolled in the online program and plans to graduate in business management in 2020. He wants to use the time management skills he’s learned to help him in his calling and come closer to his family.

Adriano Fernandes — Increased Love for Others

Adriano Fernandes from Osasco first joined PathwayConnect to increase his career prospects and improve his English-speaking skills. After a few months, President Fernandes realized how special the program really was. 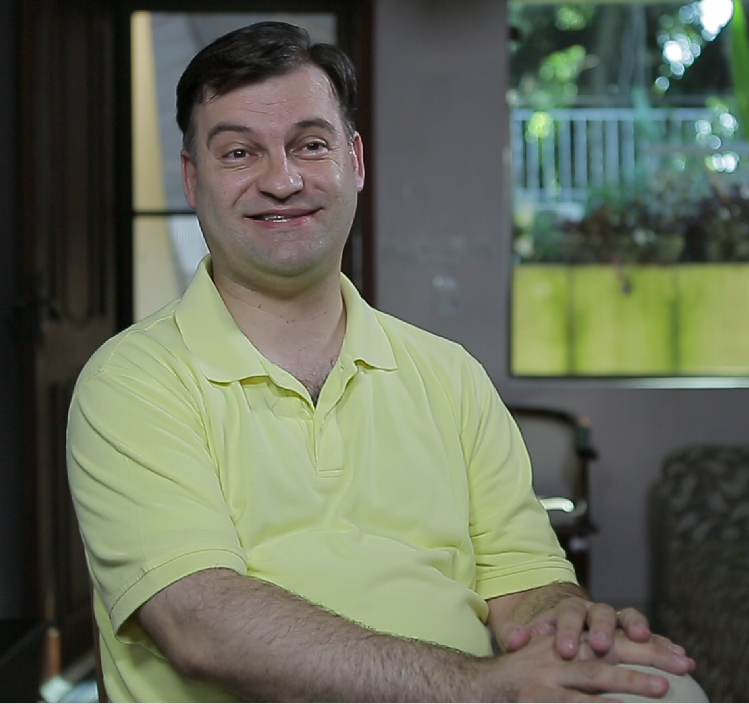 President Fernandez has learned more about loving others through the Pathway program.

“I truly believe that every member of this Church should apply for PathwayConnect. It’s not only about education; It’s also about your relationships with others. It’s about service. There’s a real conversion inside PathwayConnect.”

The program helped President Fernandes learn to love his stake members even more, especially those that are putting forth efforts to better their spiritual, financial, or educational situations.

“Watching the way people progressed during the course was a great experience. It’s so nice to be with brothers and sisters that have a real desire to change their life for good. I feel humbled and inspired to be part of this amazing program. I cannot imagine my life without BYU-Pathway.” 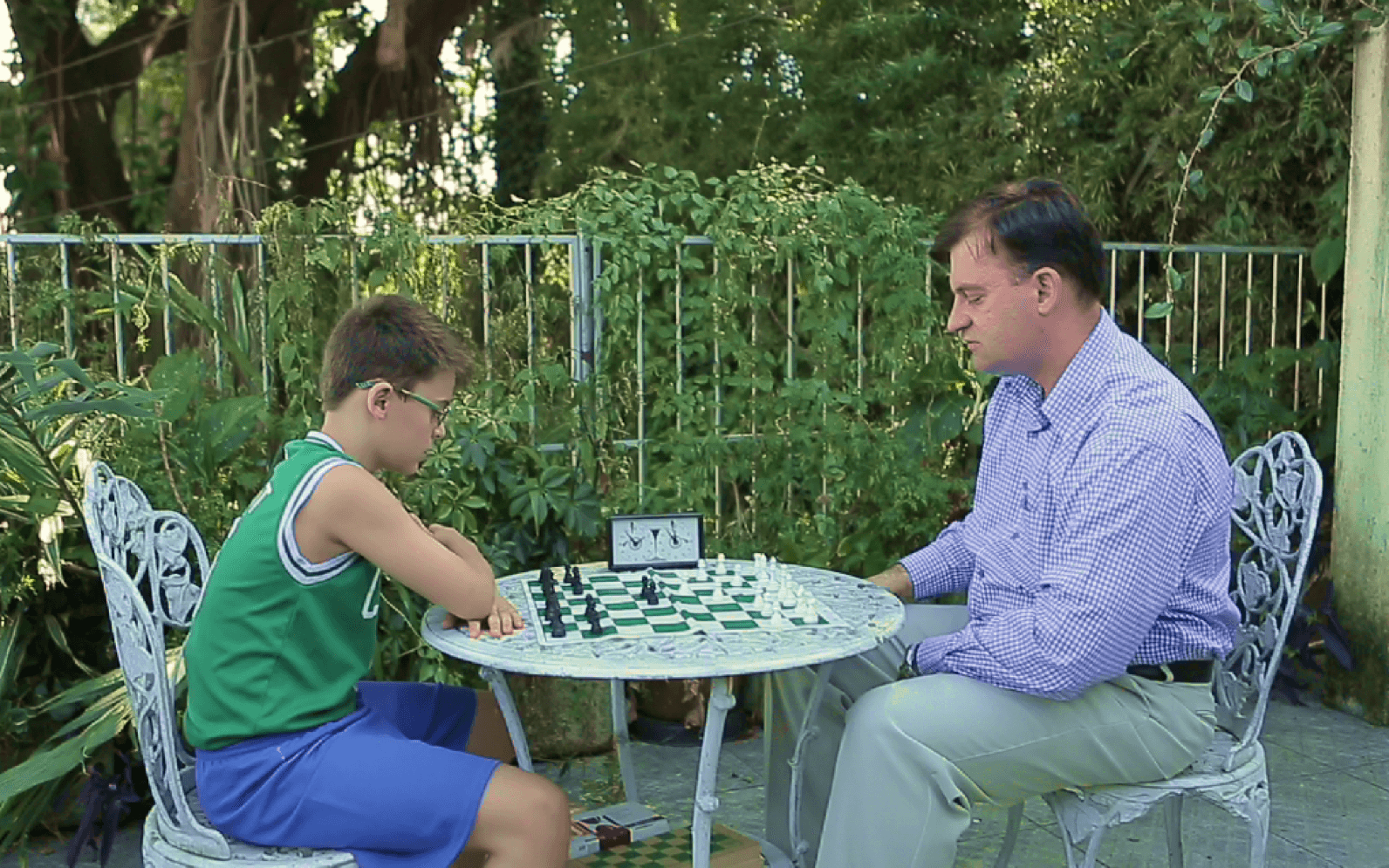 BYU-Pathway and the Priesthood

Not only have these priesthood leaders grown stronger in their callings, but their education, family life, and English skills have all improved as well. By using the tools PathwayConnect has given them, these men will continue to bless their members’ lives.

To learn more about how students feel about PathwayConnect, visit byupathway.lds.org. 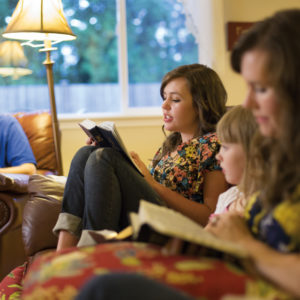 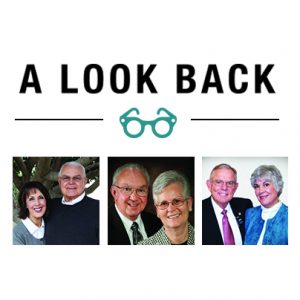 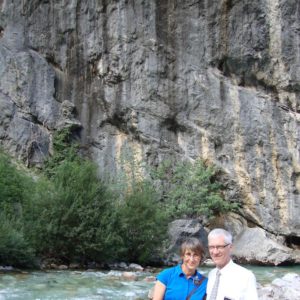 I feel touched reading about the three stake presidents in Brazil because their comments confirm what I feel finishing my first semester. It is crystal clear that God inspired the good members responsible for BYU-Idaho and all that have been doing to help us around the world to increase in all aspects of life on earth. Thank you all.