Get to know BYU-Pathway Worldwide’s Data Management and Planning Officer
BY: J.A. Bañez

Brad Hales is BYU-Pathway Worldwide’s first data management and planning officer. He was raised in Burley, Idaho, and currently lives in Centerville, Utah, with his wife and five children. 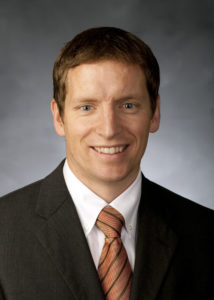 Brad has dedicated his life to serving others.

Brad has strived to live a life dedicated to service. After his full-time mission for The Church of Jesus Christ of Latter-day Saints in England, he decided to find a different way he could serve by pursuing a bachelor’s degree in speech therapy from Utah State University. He was a senior when he realized he wasn’t enjoying his major and didn’t see himself doing it for the rest of his life. Regardless, he finished his degree because he was so close to graduating.

After his undergraduate experience, Brad decided to earn a master’s degree in public administration from Brigham Young University. While at BYU, Brad got involved with nonprofit and humanitarian projects, which he thoroughly enjoyed due to the service opportunities and the travel.

Immediately after receiving his graduate degree, Brad found employment at BYU, working as a researcher for their nonprofit and humanitarian programs and for student projects around the globe.

Although Brad enjoyed research, he wanted to be more involved in the projects. After five years in that position, he felt that it was time to seek different opportunities to serve.

“I really wanted to work,” Brad said. “I wanted to be more hands-on. I was kind of getting tired of just sending the students to do the work. I wanted to get in it and see what it’s like to actually work in those organizations.” 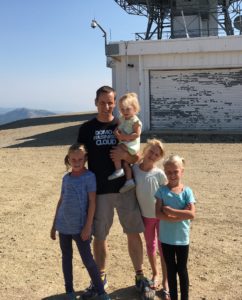 Brad likes to travel with his family.

This desire is what eventually led Brad to BYU-Pathway. He was inspired by the organization’s goals and wanted to be part of it. He was hired as the support coordinator in 2012, but after a year, he transitioned to BYU-Idaho to work in other roles. Then, in July 2018, Brad returned to BYU-Pathway as the data management and planning officer and moved to the new headquarters in Salt Lake City, Utah.

As the data management and planning officer, Brad and his team provide employees access to data they need to perform their duties, such as email lists, missionary and student records, and yearly statistics.

Brad is grateful for the opportunity to be a part of the way BYU-Pathway serves students around the world.

“I am excited about the idea of how many students we could serve around the world,” Brad said. “[To] work with other Church programs … and serve these massive amounts of Church members, as well as non-members. There is great potential here.”

Outside of work, Brad likes to ride bikes and travel with his family. Brad has travelled to Mexico, Ghana, Haiti, Syria, and five countries in Southeast Asia. 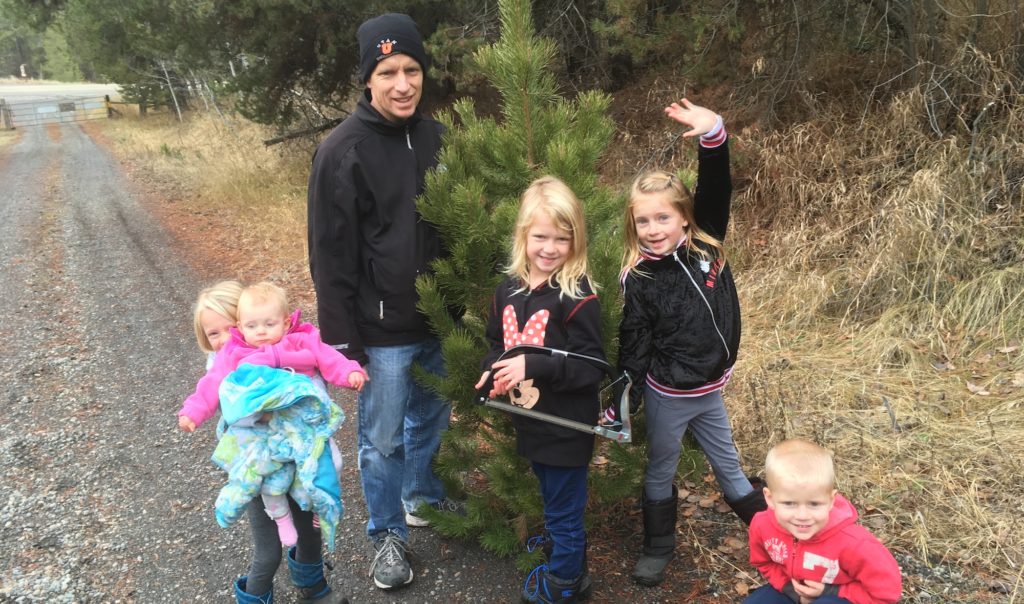 Brad and his children 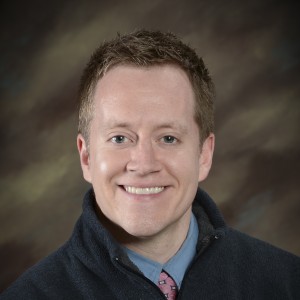 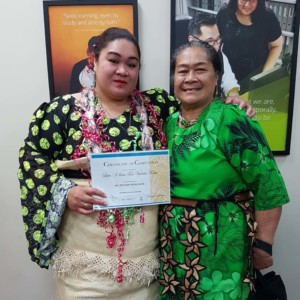 Achieving Educational Dreams – Latu Kata
Latu Kata never thought she would continue her education. At the… 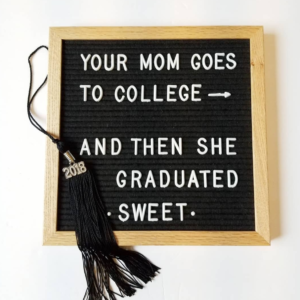 One Degree, 21 Years
I never graduated from college the first time. That was okay,…