The Power of a Mentor

As a response to President Clark Gilbert’s call for a more proactive way to serve students, BYU-Pathway Worldwide’s advising services transitioned into a mentoring program, which began piloting in August 2017.

This new initiative was created to serve the significant number of students who experience challenges that keep them from continuing BYU-Pathway Worldwide’s PathwayConnect program after their first semester.

About 70 percent of PathwayConnect students are first-generation college students, low-income students, or both. Many also work full-time and have tried college before and didn’t finish. These factors and others significantly increase a student’s risk of not completing the program. Rather than waiting for students to ask for help, BYU-Pathway monitors risk factors and then a mentor proactively initiates contact.

“A more dynamic retention software is being developed that will allow mentors to quickly identify and serve at-risk students,” said Steve Thomas, BYU-Pathway student success director. “We now have tools that make it much easier for service missionaries and instructors to identify struggling students so we can quickly support them.”

The key focus of mentoring is to assist students who may be at risk of withdrawing between the first and second semester of PathwayConnect. Mentors help these students identify their purpose in continuing their education, recognize the power available to them through Jesus Christ and His Atonement, and develop a success plan for their education.

Mentor Kimarie Howard, who has worked for four years as a certified behavior therapist, noted that a lot of her students do not struggle academically — many are A students — but they still have obstacles to overcome in order to be successful.

Explaining her primary role as a mentor, Kimarie said, “We first build a relationship — gaining a better understanding of them personally. Then we can better assess what obstacles or trigger points may keep them from being successful. Then we focus on building that power, helping them set goals and make plans to better themselves as students.

“Even though we do little things that will help them in school, it’s really helping them become a better disciple, prepare them for the future, and strengthen their personal testimony of the Savior.”

Robert Whisenhunt, a BYU-Pathway student from North Carolina whom Kimarie mentors, has successfully persisted with his education despite significant challenges. Robert has Tourette and Asperger syndromes and was bullied growing up. The bullying became so severe that Robert wasn’t able to finish high school.

“PathwayConnect was my chance to take back what the bullies took away from me,” Robert said.

With Kimarie’s help, Robert overcame several obstacles during his first semester of PathwayConnect, including attending the gatherings and leading some of them. Crowds make Robert extremely nervous, but after confiding in Kimarie, she was able to help him.

“She reminded me that I’m human,” Robert said. “She helped me feel better about myself.”

“Going into PathwayConnect,” he continued, “I honestly didn’t know how well I would do because I didn’t finish high school. I had to say to myself I would just do it and see how far I could go. With the help of Kimarie and her mentoring, I was able to get A’s in both of my classes. When I saw that I was getting A’s, that was a huge confidence booster. Whoever she’s assigned to next will be blessed to have her.”

Many students like Robert have been helped through the mentoring program pilot. In its first year, the pilot saw a positive increase in PathwayConnect first- to second-semester student retention: eight percent domestically and 11 percent internationally. With an overall retention increase of five percent, an additional 1,200 students were retained in the program.

The mentoring program will continue to pilot in 2019 with an anticipated worldwide launch in the fall. This student-focused program has the potential to help thousands of future students overcome obstacles to be successful in their coursework and to strengthen their relationship with the Savior. 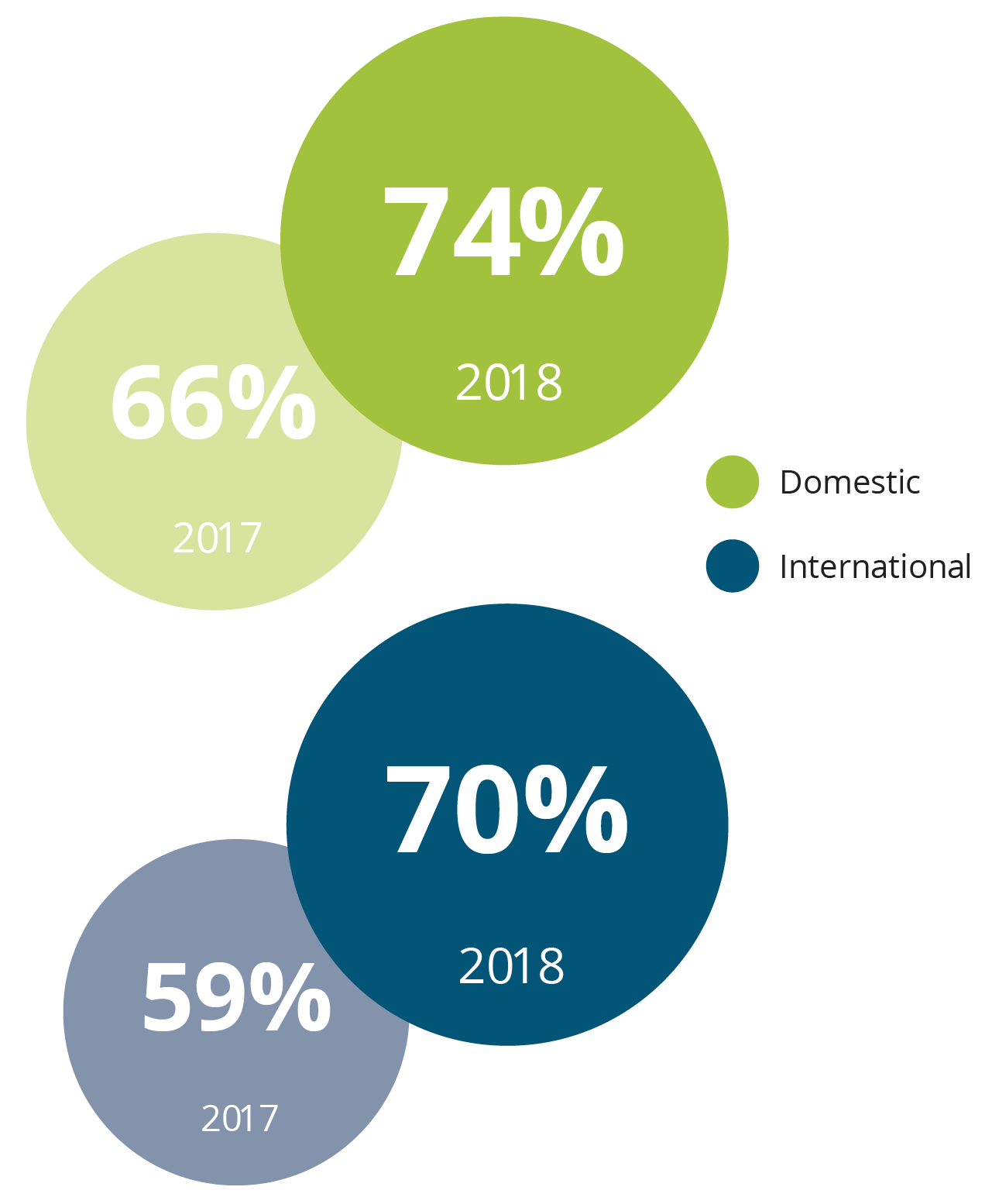 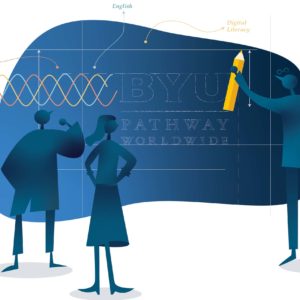 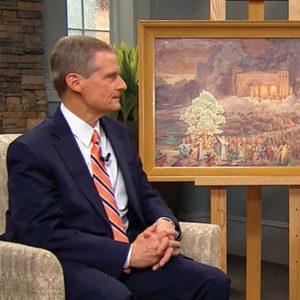