You have the power to succeed, no matter your circumstances
BY: Rachel Rossette

BYU-Pathway Worldwide students around the globe face significant challenges but have been able to overcome these obstacles and successfully finish their education — and you can too! Here are a few stories of students who reached their educational goals: 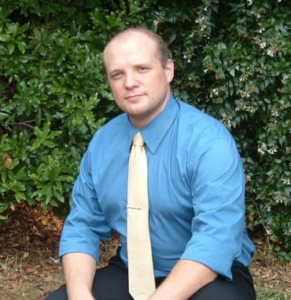 Joseph Kaitschuck spent a 15-month deployment in Iraq, resulting in severe anxiety, depression, and PTSD. He lacked motivation and felt like he would never be able to move on with his life. However, as he began PathwayConnect, his symptoms became more and more controllable. He said, “This program has been such a blessing to me and has helped me provide for myself and my family professionally, financially, and spiritually.” Eventually he went on to earn his bachelor’s degree online from BYU-Idaho, presented and coordinated through BYU-Pathway, ranking in the top 5% of his class. 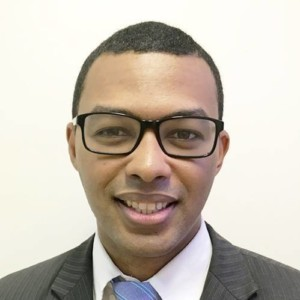 Michael Alves’ dream of attending a Church university seemed impossible while living in Brazil, until he discovered PathwayConnect. He put in the effort to make his dreams possible, traveling five hours to his gatherings! Though learning English was hard, he eventually gained confidence in the language. Attending a university central to the U.S. gave him credibility to find his dream job — he even quadrupled his income! Michael said, “Many blessings from God are coming and will continue coming because of what I’m learning through [BYU-Pathway].” Michael is earning a software engineering degree online. Mary Copeland was 74 years old when she decided to return to school. She felt she didn’t have the ability to learn at the speed of those around her. Despite her anxiety, she was welcomed with open arms to her PathwayConnect gathering. With the help of her classmates, who became her family, she was able to complete the program and revel in her sense of accomplishment. “Even at the age of 74 and even with the daunting long drive,” Mary said, “I completed PathwayConnect — and with all A’s! I did it because of the support and encouragement of my PathwayConnect family. We did it together.” 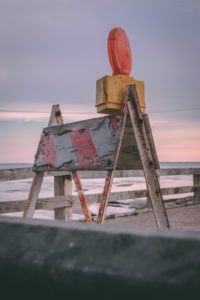 Never let roadblocks get in the way of your success.

It can be hard to keep going when it seems like you have roadblocks on your path to success. These students also felt that way. But no matter what, remember that you can do it with the Lord’s help! Remember your goals, remember the Lord, and remember the great blessings that will come to you and your family as you obtain higher education.

Elder Jeffrey R. Holland said, “Don’t you quit. You keep walking. You keep trying. There is help and happiness ahead. Some blessings come soon, some come late, and some don’t come until heaven; but for those who embrace the gospel of Jesus Christ, they come. It will be alright in the end. Trust God and believe in good things to come.”1 Not a Typical Online Program
Students begin to arrive. Slowly at first, then almost all at… 3 Ways to Be Nourished by Knowledge
As a student, you can read, listen to lectures, study, and…

Comments on "Continue in Faith"

Thank you so much for the inspiration to keep going amidst life’s challenges.

I love that program because our Heavenly Father also loves the program. The program belongs to Him this inspired program. Any time I will encourage our members all over the world to join this program. I am an example. I am a student in pathway connect program, day by day, focusing on my goal. I know that I am preparing something important that will bless me, my family, community. I agree with all of you.

Thanks a lot, it’s provides faith, and strengthen my soul to continue, and finish strong. Your words are inspired myself, to be happy, and never give up.

I encourage you , never give up , you will some time think that the days , weeks , months , are too long , continuous it is a prouf of strong desire to learn and have a succefull semester . i appreciate your comment.

Currently, I am a BYU-Pathway student. Although our country is coming through a very tense political situation, those who stay here in Venezuela continue working on our assignments for the current semester. The future is brighter when we set education as our priority!