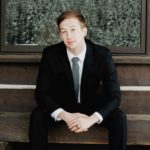 BYU-Pathway’s vice president of field operations is helping to spread gospel-centered education on a global scale
BY: Joseph Klenotich 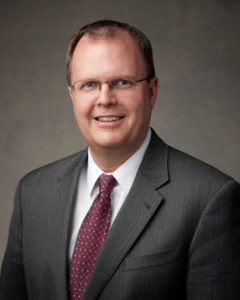 Brian Ashton is the vice president of field operations for BYU-Pathway Worldwide. Brian and his team work in conjunction with the Church’s Welfare and Self-Reliance Services (WSRS) to train area presidencies and local priesthood leadership around the world about the blessings of gospel-centered education.

Through his work with BYU-Pathway, Brian says he has seen the Lord work miracles. When he visited a stake in Abu Dhabi, the United Arab Emirates, for example, he was able to witness how local priesthood leaders helped students enroll in PathwayConnect. Because of Abu Dhabi’s rich oil reserves, many men travel from Africa for work, hoping to make a living and support their families back home. They often work in extreme heat and under difficult circumstances for six days a week. But on the Sabbath day, they attend church and study in the PathwayConnect program. Many of them have finished PathwayConnect and even become members of The Church of Jesus Christ of Latter-day Saints. “Now they can go home with leadership skills,” Brian said, “and they’ll become leaders in the Church.” 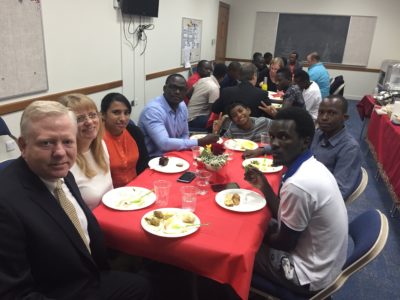 Brian and his team are responsible for developing customized BYU-Pathway plans in different church areas so people, like the students in Abu Dhabi, can access the blessings of education. Those blessings include learning about the gospel of Jesus Christ. “[We share] our message in ways that we can help people find the Church through BYU-Pathway,” Brian said. Brian’s experiences give him a unique perspective as he looks for ways to help BYU-Pathway Worldwide continue to grow.

Brian was born in Provo, Utah. He went to high school in Scottsdale, Arizona, and then started college at the University of Virginia in Charlottesville. He served a mission in Lima, Peru, and then finished his degree at BYU, where he met his wife, Melinda. After getting married, Brian earned his master of business administration at Harvard University. He and Melinda have seven children. 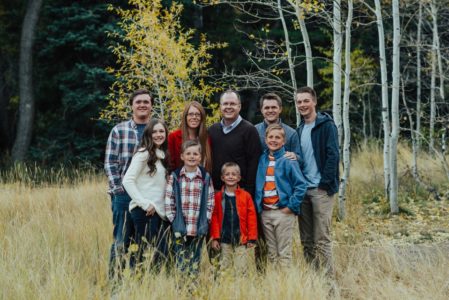 Brian and his family

Since 1998, Brian has worked as a consultant for McKinsey & Company, founded AllMeetings.com, and worked in executive positions for Batteries & Bands (now Precision Time) and the Corrective Education Company. He also served as mission president for the Texas Houston South Mission and as the second counselor in the Sunday School General Presidency. Serving in these roles helped prepare him for his current position with BYU-Pathway Worldwide.

“I had been a mission president, … and I had visited many of the areas of the Church,” he said. “I worked with a lot of the General Authorities. It allowed me to just know people.” These connections have opened many doors for BYU-Pathway.

But Brian’s journey to BYU-Pathway ultimately began while studying at BYU when he became friends with President Clark Gilbert! When BYU-Pathway needed someone to lead their field operations teams, President Gilbert thought of Brian Ashton. He knew Brian’s experience, both professionally and with Church service, were just what the organization needed. Brian enthusiastically accepted the job, saying, “[BYU-Pathway Worldwide] is going to change the Church.”

The journey to become

Brian is passionate about helping others on their journey become more like our Heavenly Father — and education is a large part of that. He said, “The glory of God is intelligence.… He knows everything. And if we’re to be exalted, then we have to become like Him.… I’ve found in my own life, the more I know how to study, the better I am at learning by faith also. So, if we can just help people learn how to learn, we help them on the path to eternal life — we help them obtain glory.”

But Brian knows that getting an education is not always easy! At a recent BYU-Pathway Worldwide devotional, he shared that when he was young, testing revealed that he had difficulty hearing certain sounds, which made it challenging for him to learn other languages and musical instruments. But with the Lord’s help, Brian continued. “I know what it means to struggle to learn,” Brian said. “With God’s help I was able to persist in the required effort, and I was able to overcome the issues that affected me in learning.”1

To students everywhere, he offers encouragement: “Don’t give up! Just keep going. Trust the Lord will bless you, and get on your knees and find solutions to your problems. You can do more than you think you can do.” 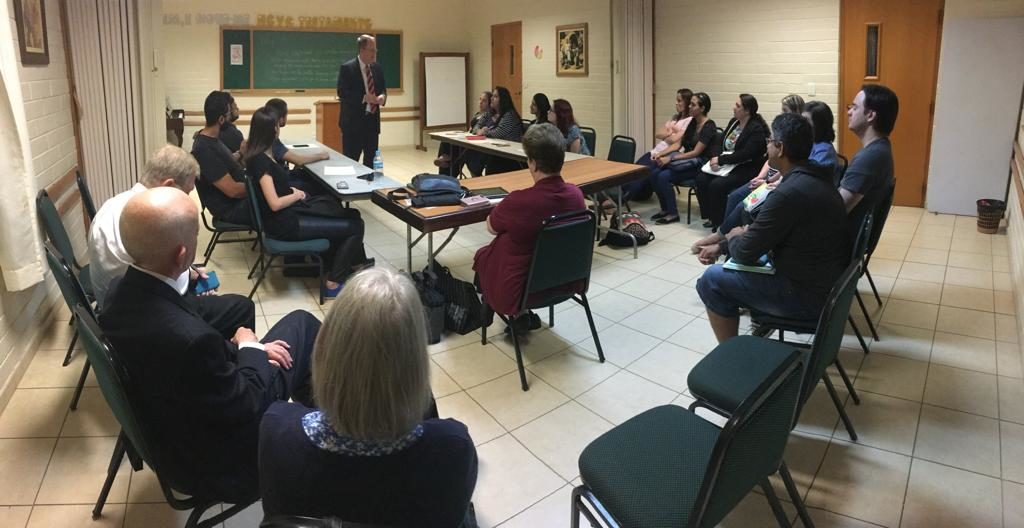 Brian at a PathwayConnect gathering in São Paulo, Brazil 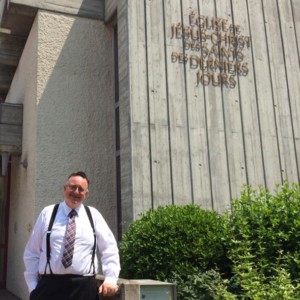 Strengthening Ties in Europe
In Europe, as everywhere, PathwayConnect is about hope. Slow economies and… 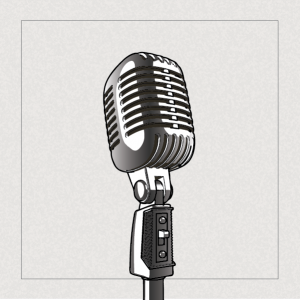 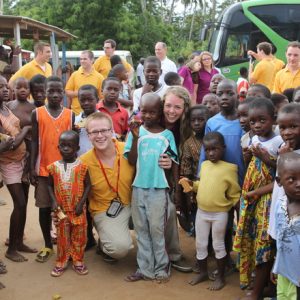 Wow, what a wonderful platform for sharing knowledge and the gospel of Our Lord Jesus Christ!