BYU-Pathway Worldwide is celebrating its 10-year anniversary! Take a look at some significant events and milestones from the past decade to see how the organization has grown.

Ten additional U.S. locations were added to the pilot program.

The first international Pathway locations opened in Ghana and Mexico. Pathway, which was originally only available to 18–30 year olds, also became available to students age 31 and up.

Priesthood leaders could request locations to open in their local area.

The certificate-first approach to earning a degree was formalized, giving students meaningful academic milestones and helping them develop marketable skills on the way to a bachelor’s degree. The new degree structure was implemented organization-wide in April 2019.

The total number of BYU-Idaho online certificates and degrees awarded to Pathway completers since the start of the program reached 1,246.

The First Presidency announced the creation of BYU-Pathway Worldwide, giving it responsibility for the Pathway program (which was renamed “PathwayConnect”) and the coordination of online degree programs across the Church Educational System. Clark G. Gilbert, then president of BYU-Idaho, was inaugurated as BYU-Pathway Worldwide’s first president.

BYU-Pathway headquarters moved from Rexburg to Salt Lake City, Utah, to allow the organization to work more closely with other Church departments and leaders. Nearly 50 BYU-Pathway employees and their families faithfully relocated to continue building the organization.

BYU-Pathway continued to expand its reach by: 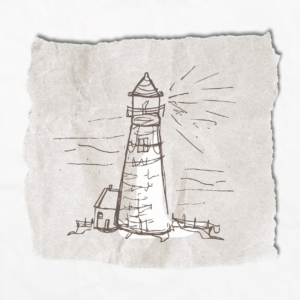 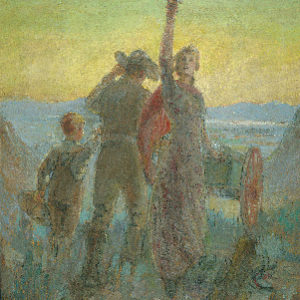 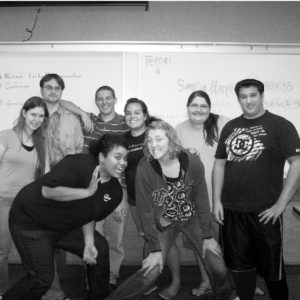 Comments on "10 Years of BYU-Pathway"

PathwayConnect is a real blessing in our lives. My testimony has increased as I keep becoming a better disciple of our Lord Jesus Christ. Hope and joy filled my soul while gaining precious knowledge.

Thank you for sharing your thoughts, Oscar! I’m glad you had such an uplifting experience in PathwayConnect.

I love it so much.

It is a blessing.