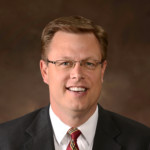 A Message from the President: The Pioneer’s Heart

Remarks adapted from a devotional address, “The Pioneer’s Heart: BYU-Pathway at Year 10,” given to BYU-Pathway students on September 24, 2019.
BY: President Clark G. Gilbert

“I’m especially grateful for the hand of the Lord guiding us with every step, much like He guided the pioneers as they made their way through uncharted territory…”

In September 2009, 50 students and six missionaries took the first steps on a unique educational journey, not knowing exactly where it would lead. Most of us never imagined that, within a decade, those small gatherings in three locations in the United States would grow to become a worldwide organization, serving tens of thousands of students annually.

BYU-Pathway students carry the Pioneer’s Heart. I love the painting by Minerva Teichert entitled Handcart Pioneers. As this pioneer sister looks forward, she sees the goal she has so long been pursuing. As she looks back, she is almost beckoning others to follow her and to come and see what the Lord has in store.

Those early pioneers brought a spirit of humility and frugality, a faith and optimism for the unknown, a longing for prophetic direction, and a spirit of personal sacrifice to their trek west.1 This is how we approached the beginnings of BYU-Pathway. The Pioneer’s Heart definitively shaped the development of this organization.

The earliest concepts for Pathway were focused on building a bridge to college through life skills courses and job-focused certificates. Elder Kim B. Clark, then president of BYU-Idaho, sought counsel on those early impressions. The Church Board of Education granted BYU-Idaho the approval to run limited pilots in Manhattan, New York; Mesa, Arizona; and Nampa, Idaho.

The Board’s decision to limit the early pilot sites proved providential because our early assumptions were a little bit right and a little bit wrong, and we needed the time — and the humility — to learn and adapt.

As we promoted the pilot and talked to more people, it became clear there was an unmet need for adult learners across the Church. In June 2011, the Board approved PathwayConnect for students age 31 and up. Similarly, the lower cost and online structure of BYU-Pathway opened the possibility to expand beyond the United States. Following Board approval, BYU-Pathway launched its first international location in Accra, Ghana, in January 2011.

Eventually, the number of students in PathwayConnect and in BYU-Idaho online degree programs would exceed the number of students on the BYU-Idaho campus. On February 7, 2017, the First Presidency announced the creation of BYU-Pathway Worldwide, with the responsibility for PathwayConnect and the coordination of online degree programs across the Church Educational System.

We continue to see the Lord’s hand in our efforts. This year alone, Elder Dieter F. Uchtdorf encouraged all of us to invite others to “come and see” what BYU-Pathway has to offer. We added virtual gatherings and announced that all returning missionaries are pre-approved for admission to PathwayConnect.

As BYU-Pathway Worldwide celebrated its 10-year anniversary in 2019, I have had the opportunity to reflect on its humble beginnings and its tremendous growth. I’m thankful for the dedicated missionary force we’ve had; for the significant impact we’ve seen throughout the Church; and for the roughly 116,000 students who have participated in our programs since 2009. I’m especially grateful for the hand of the Lord guiding us with every step, much like He guided the pioneers as they made their way through uncharted territory to the Salt Lake Valley.

It is my prayer that, as we commemorate year 10, we look back with appreciation for the great things that have happened and move forward with more dedication than ever before. I know the Lord is laboring alongside us to bring the blessings of education to even more of His children.2 This is His work, and I’m grateful for all who are a part of it. 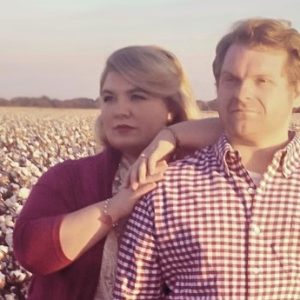 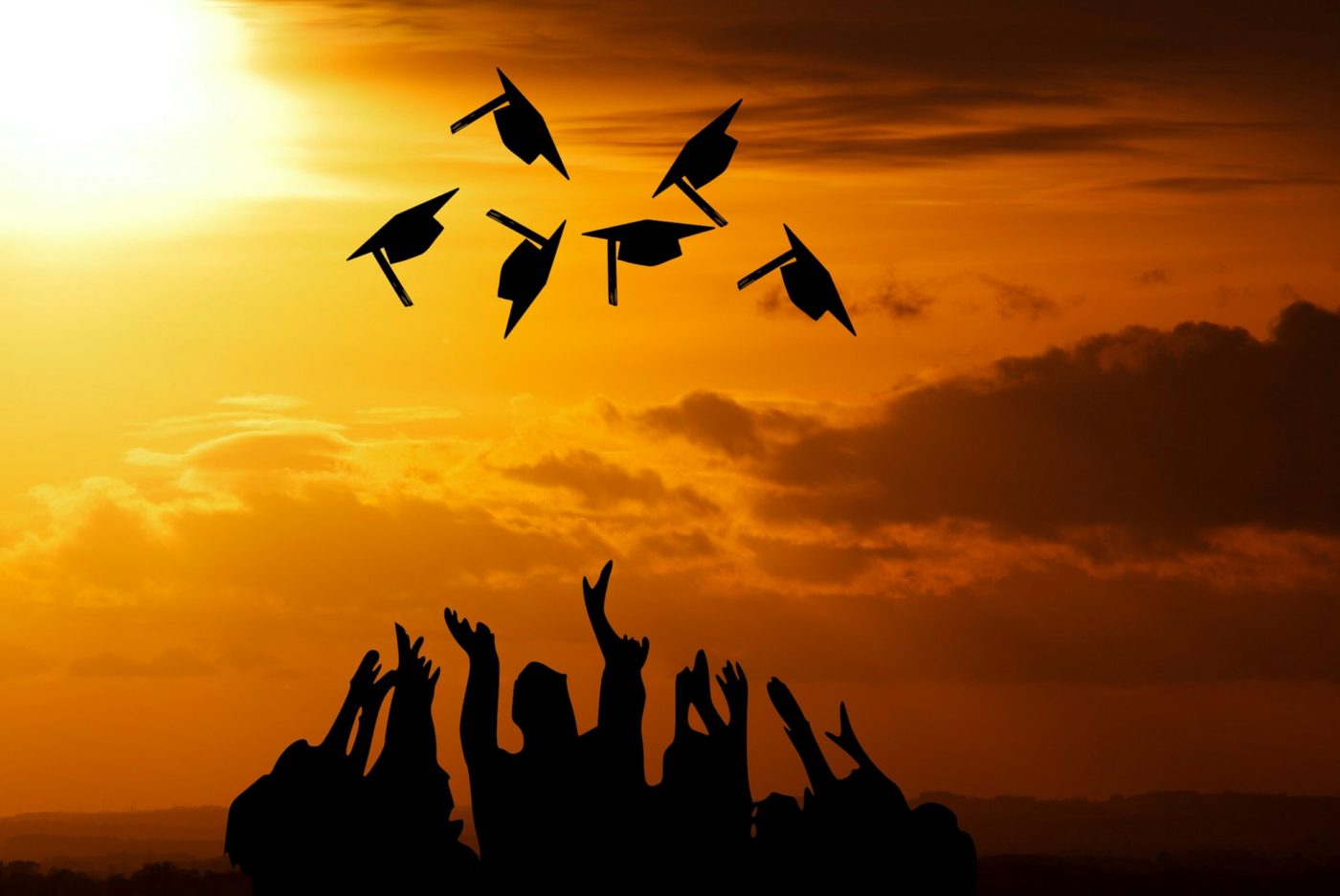 Cultivating a Desire to Learn
Have you ever wondered why education is so important to God?… 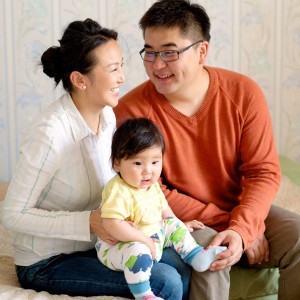 3 Ways to Sanctify Your Home
Our home can have a significant impact on our wellbeing. It…

Comments on "A Message from the President: The Pioneer’s Heart"

You are never too old to learn and return back to school. I will be 80 years old this December 3. I am proud of the fact that I have three university degrees and taught third grade in elementary school for 8 years. I earned my Bachelor of Education degree when I was 50 years old and am very grateful that my children encouraged me to get my teaching degree because they told me I would be a good teacher. So why PathwayConnect? I enjoy doing Family History and when I heard that there was a Family History Research program I was very interested. It has been a very good decision. I have learned so much and have made some wonderful friends and as a bonus I was able to take institute classes as well. Being retired, this has been the best thing for me to do. I have never been closer to the Holy Ghost and my Savior than I am now because of my involvement in PathwayConnect.

I know the Lord is laboring alongside us to bring the blessings of education to even more of His children.

I am very grateful for the opportunity to be a PathwayConnect student. I feel great joy and hope to have a great future for myself and my children because of the blessings of education, according to God’s model.