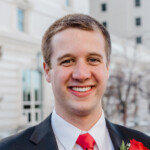 A Billboard of Hope along the Road to Education

Learn how Jason’s experiences with BYU-Pathway helps him help others
BY: Ashton Hatch

Jason Leland’s road to discovering BYU-Pathway Worldwide was a literal road. On the side of that road, a large billboard advertising BYU-Pathway left Jason feeling prompted to learn more. 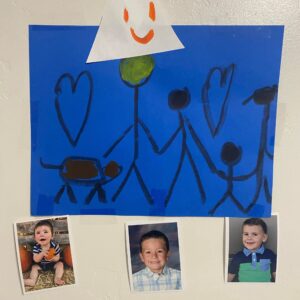 With the help of his family

He was nervous to start school again since university courses had previously been a struggle for Jason. However, BYU-Pathway offered him something new, different, and flexible. His courses helped Jason improve his spirituality and better confront his challenges.

As Jason sat in his room, praying and pondering about the advantages and challenges that starting school again would present, his oldest son, Callen, walked in and joined him. Jason told Callen how he felt it was important for him to continue his education and watched as Callen quietly drew two pictures of their family — reminders of who he was doing this for. Jason decided to enroll in BYU-Pathway and has continuously had his family’s full support.

Overcoming difficulties with the Spirit

Jason has particularly enjoyed the spirit he’s felt through his courses, which has helped him receive guidance from the Holy Ghost. He said, “It puts you back in those spiritual experiences like you had on your mission or the most spiritual times in your life.” 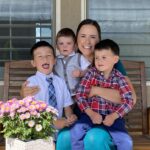 Those spiritual moments have strengthened Jason through his challenges, including struggling with attention deficit disorder. ADD has been a significant roadblock previously to Jason’s education, as it makes it difficult for him to focus for long periods of time or read large amounts of content.

Jason said, “I made a goal to work with patience. I was patient with myself and my reading, not being in a rush, and taking time to feel the Spirit.” Jason’s patience paid off, as he was better able to learn and succeed in his classes. But Jason’s courses weren’t the only place where he flourished.

Being blessed to bless others

The frequent chances Jason had to study with his family improved their spiritual relationships. He said, “One of the activities for my religion class was ‘teach your friend.’ There are insights that I had never heard because I was never asking those questions, and I wasn’t putting myself in those types of positions to ask: ‘What do you think about the Atonement of Jesus Christ?’ or ‘What talents do you think I have?’” BYU-Pathway fostered the special opportunity for Jason to improve his family relationships by asking questions like that. 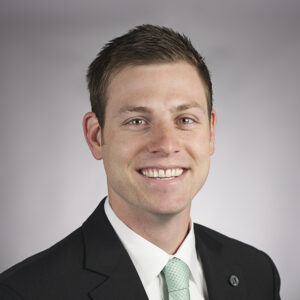 His coworkers even benefitted from his participation in BYU-Pathway. Jason recalls, “My coworker talked to me about struggles with his testimony. He has a son that fell away from the Church. Studying the basics and fundamental things that we believe as a Church and what the foundations of our testimonies are helped me facilitate difficult conversations a lot better.” Jason’s increased confidence in his beliefs and abilities helped him better serve his friends.

Jason’s experience with BYU-Pathway has molded him into a stronger disciple of Jesus Christ, enabled him to better serve others, and has strengthened his confidence that he’s capable of earning his degree. It may feel like a long road ahead at times, but BYU-Pathway was the sign he needed to move forward.

How did you first discover BYU-Pathway Worldwide? Learn more at byupathway.org! 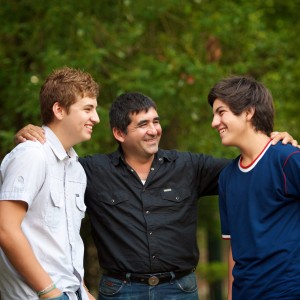 Bringing PathwayConnect to Friends and Family
Service missionaries. Social media. Devotional presentations. Which of these do you… 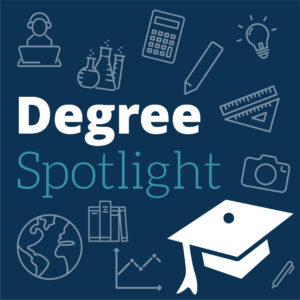 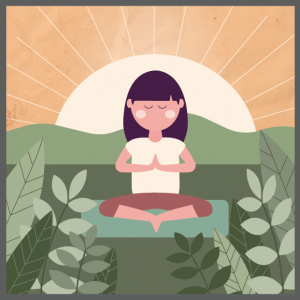 Stressed? How to Relax at the Banquet of Life
Welcome back to the banquet of your life. All of your…

Comments on "A Billboard of Hope along the Road to Education"

Thank you for sharing, Jason.

Thanks for sharing! So encouraging.

That is so wonderful and strengthening to me. Thank you for sharing Jason. Whenever I think of BYU-Pathway with the experiences I am having in my first year of PathwayConnect, I think of it not only as my pathway to education but also to repentance, conversion, building my testimony and to strengthening my fellowmen.

Thank you for sharing Jason, this gives hope to a lot of Jason’s out there. I have hope I will make it .

Thank you for sharing this story ! I am so happy for Jason and all the things he learned during his journey at BYU-Pathway.

An encouraging experience, thank you for sharing!

Thank you for sharing! It is a great story to hear. I like the idea that he knows he have struggles and found ways to work with it. What if you are not recognizing you need help, seems the problem was the normal.

I like this article so much and am so happy to see Jason in this blog because I worked with him. He is a wonderful, dedicated, helpful, and kind person. God bless him and his family.

Being in my third semester at BYU Pathway, I can confess that its the best thing that ever happened in the course my education. I can see my dream career in Business management taking shape. Just like Jason I too have benefited a lot from the from the Institute classes.

This is an amazing testimony, which is like what has happened to me through this wonderful program.
I’m so grateful to Almighty God.