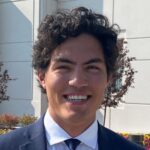 Five timeless tips for all writers and English learners
BY: Jacob Orse

What makes someone an expert? Think of American soccer (or “football”, internationally) players who have spent hundreds or even thousands of hours improving their shooting, dribbling, and ability to control the ball through the same drills they learned as a kid. Improving what might be considered common or basic is always a good idea for both the beginner and expert alike! The same goes for learning or improving your English writing skills — practicing the basics matters.

You may have grown up speaking English, or you may have recently learned it. No matter how you describe yourself or how you plan to use English in your life, the basic tips below will help you improve.

1. Keep your subject and verb close together.

This will help your reader understand your main point faster.

OK
The kids (subject) who were always at their grandma’s home played (verb) in the snow.

Better!
The kids (subject) played (verb) in the snow whenever they visited their grandma.

Imagine reading a story where you don’t know who the main character is until the very end. Most people probably wouldn’t even get past the first few paragraphs! The same idea is true with writing. Be upfront with the important stuff — it will help your reader navigate your ideas more easily.

OK
The students (subject) had (verb) a teacher who got sick after his surgery, so they (subject) visited (verb) him.

Better!
The students (subject) visited (verb) their sick teacher after his surgery.

3. Write in the active voice.

English grammar typically uses “active voice,” meaning the subject comes first, then the verb, and finally the object. These are the three basic elements of a sentence.

When a sentence is not written in active voice, it is called “passive voice.” This happens when the order is switched and the object comes first or the subject is missing. Passive voice creates longer sentences that can be harder to read and understand.

Passive
The ball (object) was kicked (verb) by me (subject).

English language expert Bryan A. Garner says, “Think of it this way: if you’re active, you do things; if you’re passive, things are done to you.”1 Here is a test to see if a sentence is in passive voice. If you can add the phrase “by my friend” at the end, and the sentence makes sense, then it’s passive.

Example
The ball was kicked.

The ball was kicked by my friend (test phrase).

Pronouns (he, she, they) are helpful but often misused. Sometimes, what the pronoun is referencing isn’t clear. This is called a “vague pronoun.” You can and should use pronouns in your writing, but if a pronoun is vague, try replacing it with something more specific.

OK
The referee announced over the radio that he (pronoun) won the competition.

This sentence is confusing because we might think the referee is declaring himself the winner. By specifying the pronoun, we can clear up the confusion.

Better!
The referee announced over the radio that Joseph won the competition.

Benjamin Dryer is the chief copyeditor for one of the largest publishing agencies in the world. He recommends removing these words from your writing: “very, rather, really, quite, in fact, actually.”2 These words can usually be replaced with a more descriptive word. What unnecessary words do you use often in your writing that you can remove?

Ok
I actually think your ideas are really good!

Better!
Your ideas are wonderful!

Practicing these five fundamental rules of English grammar can help you improve your writing skills over time. Take your time, practice consistently, and you’ll be a pro in no time! 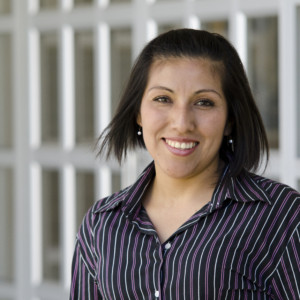 Faith, Fire, and Focus
As members of the Church, we are each on a path… 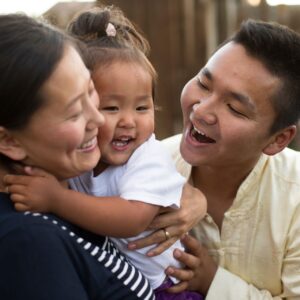 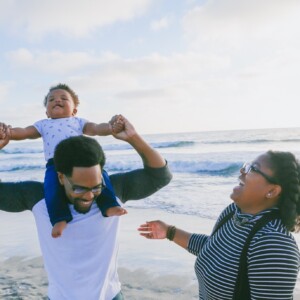 Comments on "The Writer’s Cheat Sheet"

This post is wonderful! 😊 It’s helpful. Thank you so much.

This is awesome. I have learned today.

This post is next to nothing. Thank you so much!

Excellent reminder to write more concise emails since that is all I do these days.

That is very helpful, thank you.

I call this English made easy. Thank you for such a great lesson. It is self-explanatory, and I look forward to receiving more of this kind of email. It will go a long way to help me improve in English study.

Thank you Jacob, for your great advice on grammar. Those rules are extremely important for all of us who are learning English as a second language.

Thank you for taking time to write this. I’ve always had difficulty with the first point, especially when I speak, so this was extremely helpful.

I have gained more knowledge. Thank you.

Thank you, that was enlightening.

This is helpful. I love it.

Greetings to you. I have been enlightened by this post. Thank you

It is really educational thanks