"Through BYU-Pathway, I earned an Associate's Degree in General Studies at BYU-Idaho, but then continued my education and transferred to BYU. There I earned a Bachelor of Science in Nursing. In the fall, I’m beginning grad school at The University of Utah to earn a DNP for Nurse Midwifery and Women’s Health Nurses Practitioner.

"The only reason I am here today is because BYU-Pathway got the ball rolling for me. I am so grateful for my education and hope I can empower women and their families as I serve them."

BYU-Pathway WorldwideMay 4, 2021 @ 2:02pm
Woah! Relax your shoulders and let go of all that pressure you're putting on yourself! You don't need to be perfect this semester, you just need to keep trying!

BYU-Pathway WorldwideMay 4, 2021 @ 12:00am
Have you ever considered a Hospitality and Tourism Management certificate? Learn how it’s making Malvin Kadzomba’s goals a reality in South Africa.

Certificate Spotlight: Hospitality and Tourism Management
Malvin Kadzomba wants to run a restaurant or hotel someday. Hear how this certificate is getting him there!
blog.pathwaynewsroom.org
282 9    View on Facebook

BYU-Pathway WorldwideMay 3, 2021 @ 10:01pm
We love all our students getting ready for this semester. We know you are going to do great and we thank you for embarking on an educational journey with us! 💛

BYU-Pathway WorldwideMay 3, 2021 @ 4:02pm
“More than 30 years after I had left school to take care of our growing family, I made the decision to go back to college at the age of 52. My husband and children were very supportive, but it was a hard decision and a very challenging process. There were many times when I wondered why I was taking on so much work and expending so much effort, but I have since realized that there were two important but unexpected reasons for me to complete that degree.

"When I restarted my degree in 2003, I was able to fulfill the majority of my educational requirements through online classes in addition to some in a classroom. I felt impressed to study English literature. With that particular major, I had to take several writing classes and wrote what seemed like endless analytical and expository essays. I remember thinking, 'Why did I choose a major that requires so much writing?' It didn’t come easily to me! As I progressed through my degree, I found that I was getting better at writing papers—at capturing my thoughts and expressing them clearly. Writing that much and that often expanded my ability to think, analyze, and effectively articulate my thoughts and feelings.

"What I wasn’t aware of at the time, but I am certain the Lord knew, was that four years after I finally graduated with a bachelor’s degree, I was called to be the Young Women General President for the Church. Suddenly, I was expected to write a lot—including talks for general conference, Church magazine articles, and opinions on proposals and programs.

"I could never have foreseen how the skills I was learning as I worked on my degree would be needed and used daily and be such an unexpected but tremendous blessing to me a few short years down the road. Though I was not sure of all the reasons for going back to school, the Lord knew I would need the skills I learned in earning that degree to make me of greater service in the kingdom.”

Don't compare your journey to anyone else's. There is still time to accomplish all that you hope for yourself, and when your time comes, you will ✨SHINE ✨ 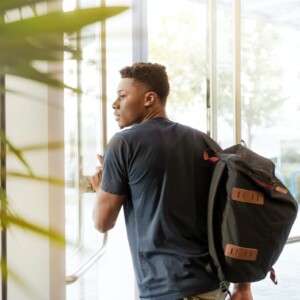 The Truth Behind 5 Common Education Myths

Do you keep running into reasons why higher education isn’t for you? Maybe you feel it’s too expensive,… 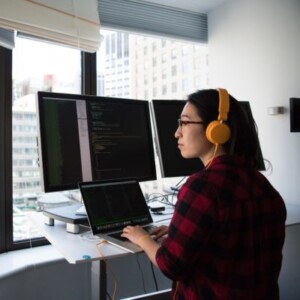 5 Tips for Choosing a Certificate

Education enlarges your vision and capacity to do good. President Russell M. Nelson said, “Education is the difference… 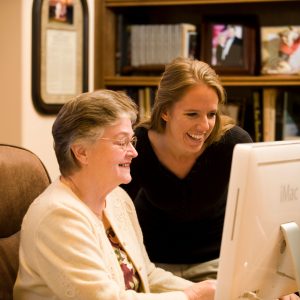 3 Benefits When You Earn a Certificate

Does the long road to a bachelor’s degree ever feel intimidating? Even though it may appear like a… 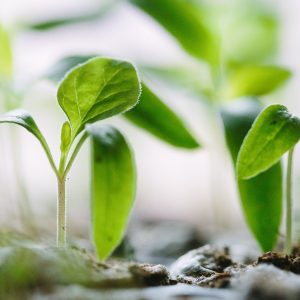 Getting an education is a lot like growing a garden. It requires a lot of passion, effort, and… 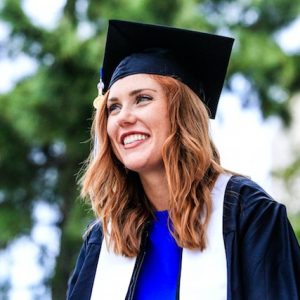 God has given you talents and has a mission for you to fulfill while on this earth. He… 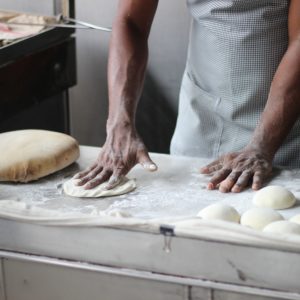 Baking bread can be a touchy and challenging process, especially if you’ve never done it before. If you… 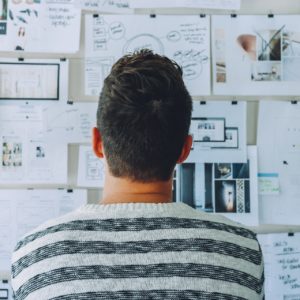 Don’t Know What to Study?

Getting a degree is hard work, but sometimes choosing what to study can be the hardest part! The…