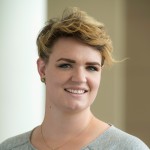 Learning With Our Hearts

The Spirit swelled in the room as four out of twelve recent PathwayConnect completers bore testimony at their completion ceremony. One of them, a stake president from Santiago, Chile, who had struggled for years to learn English, shared his experience: “In PathwayConnect, there is something different — there is the Spirit. You can learn English in PathwayConnect because you don’t learn with just your head — you learn with your heart.”

Ismar Vallecillos, area manager for the South America North and South America South areas of the Church, listened intently to his words. As an area manager, Ismar has met with many students and local leaders, but despite all of his time with BYU-Pathway, this experience was a new one for him.

We have no doubt that this is an inspired program.

“I had never been to a PathwayConnect completion ceremony,” said Ismar. “I had seen countless pictures, heard plenty of stories, I had talked on the phone with leaders and missionaries, and I had even read about them, but I had never attended one.” 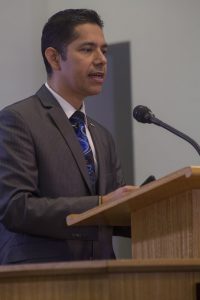 Ismar addresses the audience during the fireside on August 20th

In addition to the ceremony, Ismar made stops in five Chilean cities — Concepción, Temuco, Los Ángeles, Chillán, and Santiago. At trainings, firesides, and meetings, he and Elder Mark A. Bragg of the South America South Area Presidency spread the current and future vision for PathwayConnect in the area.

On the last night in Santiago, Ismar and Elder Bragg spoke at a fireside that was recorded and will soon be distributed as a training for PathwayConnect students, missionaries, and leaders all around Chile.

His comments were the perfect conclusion to the trip, reminding Ismar of the blessings available to PathwayConnect students. It was something they had both witnessed the night before, at the graduation, and throughout the trip.

“The Spirit was so strong,” Ismar remembered. “I think for me, it just further confirmed and strengthened my belief in BYU-Pathway. I know that it does good, I know what it’s doing for members, but to be there firsthand just strengthens the conviction that this is a good program and it’s doing good for people.” 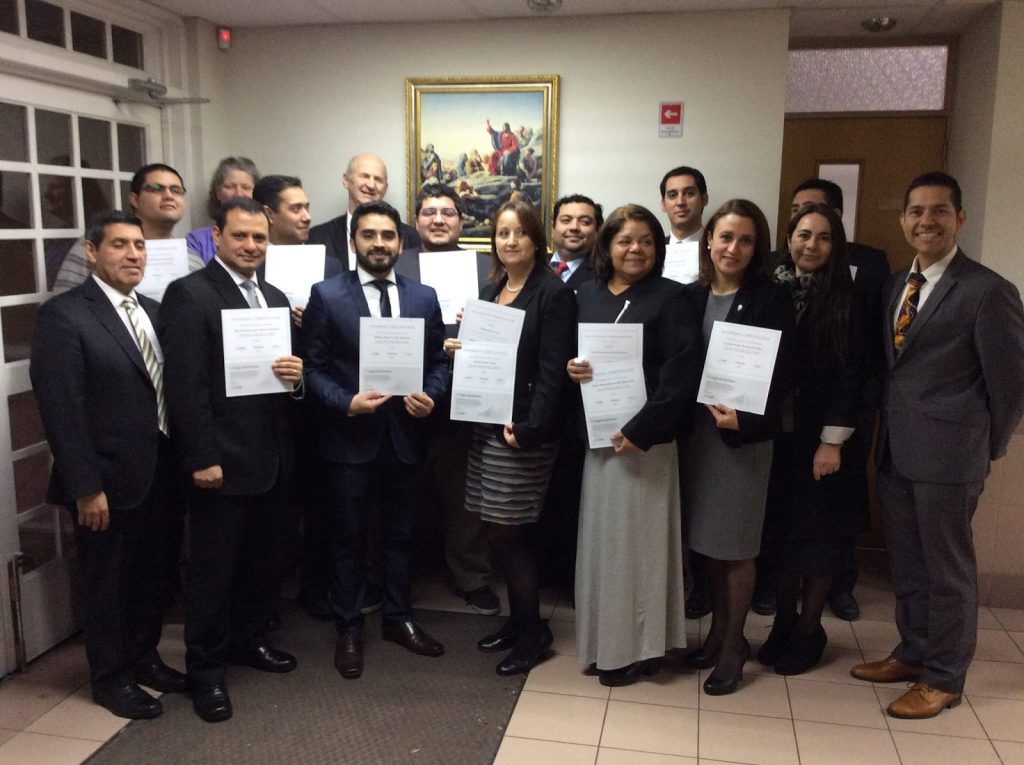 Ismar (right) stands with a group of Chilean PathwayConnect completers, Elder and Sister Checkett of Santiago, (behind) and Elder Patricio M. Giuffra (left) 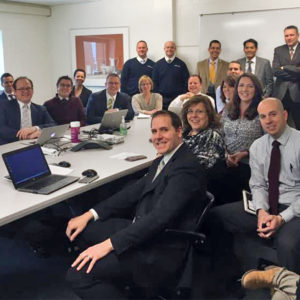 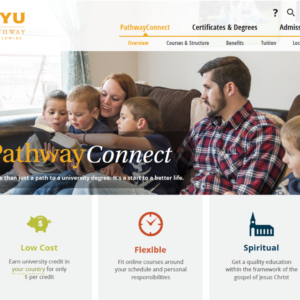 BYU-Pathway Has a New Website. Take a Look.
The creation of BYU-Pathway Worldwide brings more than a new name.…