“I strongly encourage you to change your field of work.”

Scott Maccarthy looked up to his doctor with uncertainty. He had worked in construction his whole life, and the idea of starting a new career without a university degree seemed impossible. But after four hip replacements in just seven years (both hips twice), Scott knew the doctor was right.

Scott and his wife, now faced with many uncertainties about his future employment, decided he should enroll in PathwayConnect — a decision that quickly led Scott to unexpected professional success. 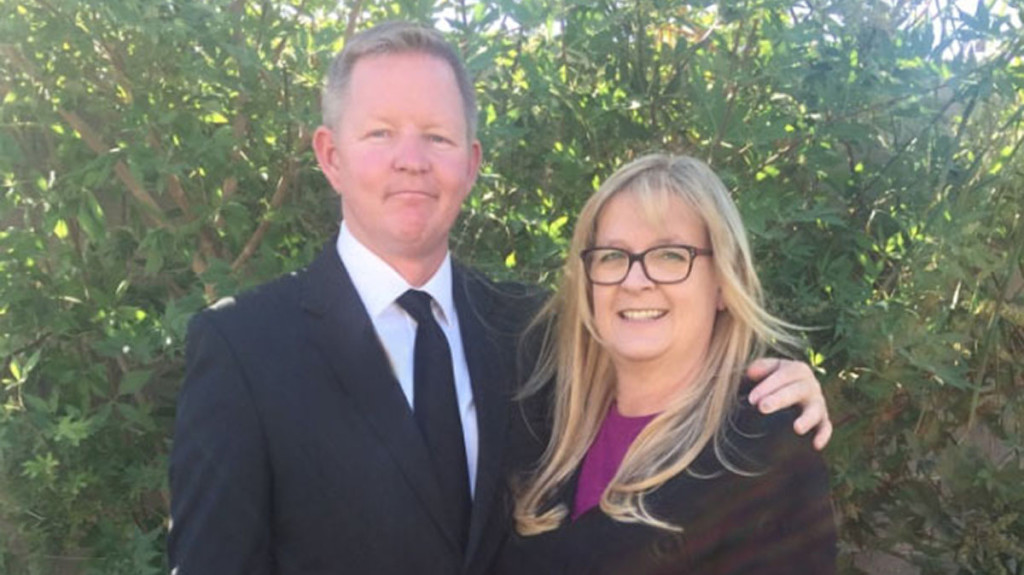 Scott and his wife, Wendy

In his final semester of PathwayConnect, Scott learned invaluable skills of professional writing and creating resumes through PathwayConnect’s basic writing course. During that time, a supervisor position opened where he had been hired as a general maintenance worker.

Using the writing skills he learned in PathwayConnect and taking a leap of faith, Scott applied for the position and was offered the job.

“PathwayConnect and life experiences prepared me for this opportunity,” Scott said. “The writing course helped me construct a professional resume and gave me the confidence I needed to apply.”

Upon completion of PathwayConnect, Scott began an online bachelor’s degree in business management through BYU-Idaho, presented and coordinated through BYU-Pathway, while working in his new position.

“PathwayConnect and life experiences prepared me for this opportunity.”

Entry-level employee to third in command

About a year and a half after working in his new job, a management position opened.

With much prayer and preparation, Scott applied what he had been learning in the BYU-Idaho business courses to help him prepare for the interview.

“We knew Scott was working on furthering his education,” said Scott’s supervisor. “When we considered his education and the skills we had already witnessed, it was one of the easiest hiring decisions we had ever made.”

Despite a pool of more than 100 applicants (many of whom had bachelor’s degrees), Scott was offered the position.

“Both in PathwayConnect and as a student at BYU-Idaho, I made a commitment to try my best to succeed,” Scott said. “I know that the Lord has helped me to do it and will continue to help me as I come to Him for help. Two years ago I was a construction worker for the local school district. Today, I manage the maintenance team I previously worked for.”

In just two years, Scott went from being an entry-level employee to third in command with a generous pay increase.

“Everything in my coursework is something I can apply to my job everyday.”

Applying coursework in the “real world”

At first, accepting the manager position was intimidating to Scott. He didn’t have a degree, and he had never worked in a management position. Through online courses, Scott has learned principles that he applies in his work.

“Everything in my coursework is something I can apply to my job everyday,” Scott said.

Scott plans to complete his bachelor’s degree in the coming years and is grateful that he can continue his education at his own pace through BYU-Idaho’s online program.

“Education is like the gospel; it’s about progress,” Scott explained. “Sometimes it’s slow and steady, and sometimes it’s a leap. But as long as you’re progressing, that is what matters. And that is what PathwayConnect and BYU-Idaho Online have done for me.” 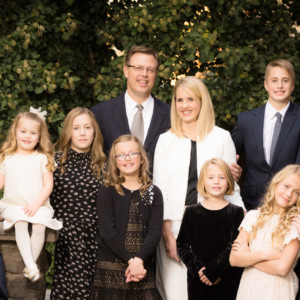 Rising to the Call — The Life of President Clark G. Gilbert
In the middle of a very challenging academic season of his… 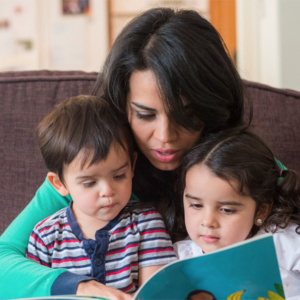 7 Ways to Save BIG on Your Degree
Let’s be real — getting a university degree costs a TON,… 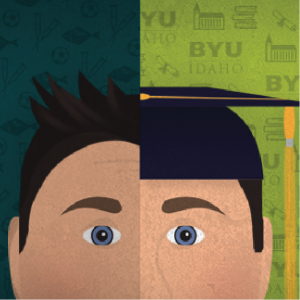 Anton Burman: A Life Transformed
This December, Anton Burman, a resident of San Diego, California, will…