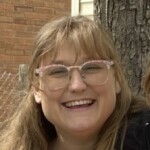 My Journey from Doubt to Confidence

Despite being told she couldn’t reach her dreams, Ann Peterson had the courage to join BYU‑Pathway and prove her doubters wrong
BY: Ann Peterson

In my last year of high school, I had a meeting with my counselor about college. She informed me that if I wanted to get into my dream university, I needed a nearly perfect score on my ACT. When I got my less-than-perfect test results back and we met a second time, the counselor said, “Well, Ann, maybe you just aren’t college material.” I was devastated, and the idea of attending college seemed far out of reach. 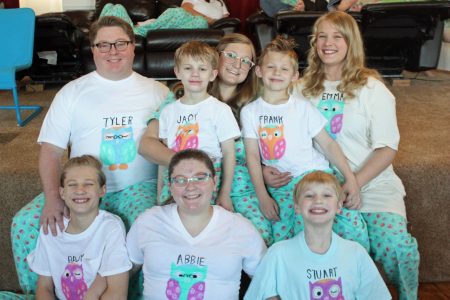 Ann Peterson with her six children and her husband, Tyler

After that, I worked several jobs until I realized I wasn’t going to get anywhere in life without an education. I enrolled in classes at a local college, including a basic computer course. I had never used a computer before, and on the first day of class, I couldn’t figure out how to turn it on. When I told my professor, she replied, “If you don’t know how to do this, maybe you shouldn’t be here.” I quietly gathered my things, cried the whole way home, and unenrolled from all of my classes.

I got married two years later, and my husband was heartbroken when I told him my story. He insisted I was very smart and could succeed in college, but at that point, I was too afraid.

Fifteen years later, my husband and I had six children, several of them with special needs. I spent many hours in meetings with administrators, therapists, doctors, and district officials. I’d become an advocate for my son with Oppositional Defiant Disorder (ODD) and Autism. I was well-versed in his disorder, but people often didn’t take me seriously, and saw me as “just a mom.”

My husband came home one day and told me about BYU-Pathway Worldwide’s PathwayConnect and encouraged me to enroll. At first, I shied away from the idea, but then let the thought tumble in the back of my mind. 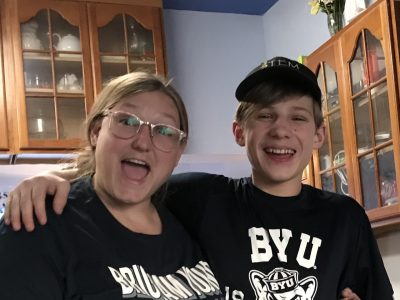 Ann with her son Broland

Months later, I found the courage to look at the BYU‑Pathway website and learn about the program. I soaked in every word. I even filled out the application, thinking maybe I could do it. After a little hesitation, I finally told myself, “Just do it” and pushed the button!

My husband was so excited when I told him. He assured me he would do whatever possible to help me in my journey. He cooked meals, helped kids with homework, and entertained them so I could study.

Things went well for that first year of PathwayConnect. I was still terrified, but my gathering group was a saving grace. They supported and encouraged me. We became a family. They helped me so much that, when I finished my year at PathwayConnect, I didn’t hesitate to enroll in an online degree program from BYU-Idaho. I decided to get a degree in family sciences and psychology* so I could help other families with special needs kids.

My first semester at BYU-Idaho included a math class. I went in with the confidence built from my BYU‑Pathway family, even though I knew I would hit hurdles. One day, I tried to create a formula in Excel but couldn’t figure it out. I reached out to my class peers, my old PathwayConnect group, my husband, my sister — anyone I could think of, but no one answered. 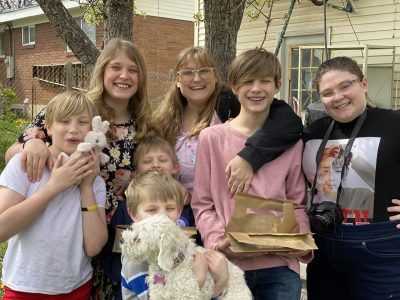 Ann with her six children at their home in Utah

I thought about how the Lord helps in times of despair and began to pray — but still, no one answered. My doubts began to creep back in, but I pushed them away and worked with renewed vigor. I was going to figure it out!

It took a long time, but I did it. When I finally made the formula pop out the correct answer, I burst into tears. I had done it myself! I knelt and thanked Heavenly Father for this experience to teach me to have faith in myself.

That was a turning point for me. I haven’t finished my degree yet, but I’m chipping away at it. The doubt never wins. I still get overwhelmed sometimes, but I have faith that I can get through it now. That’s what BYU‑Pathway has given me. For the first time in decades, I believe in myself. I will achieve my goals!

What challenges have you overcome as a BYU‑Pathway student? Share in the comments below! 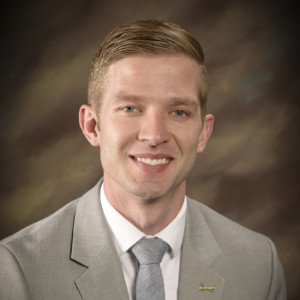 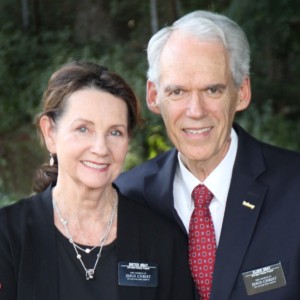 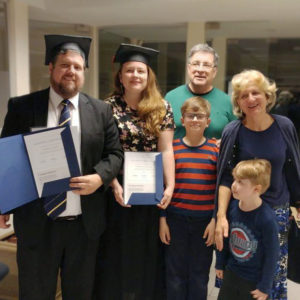 A Lifelong Dream Realized
Constanza Coronel had always been a great student. She learned English…

Comments on "My Journey from Doubt to Confidence"

Thank you for sharing your sweet story. Anyone that can advocate for special needs children is special in her own right. You go girl! You’ve got this and the rest that life has to throw at you. Your Heavenly Father and your family will always be there to help you along the way. Good luck on your journey.

Your story made me cry, but it also gives me an assurance that I can do it as well if I trust in HIM (OUR SAVIOUR). Thanks for sharing.

This brought tears to my eyes. You overcame your obstacle and doubts. You’re a hero.